Niagara-on-the-Lake was a place I always wanted to explore! Sadly, it was always put on my ‘back-burner’ as my love affair for international travel grew. Now that I have a home-base in Ontario, I am able to better explore places in my own ‘backyard’, including Niagara wineries!

After a few days exploring the wineries and falls of Niagara region, I must admit I was ‘fallin’ for Niagara Falls. 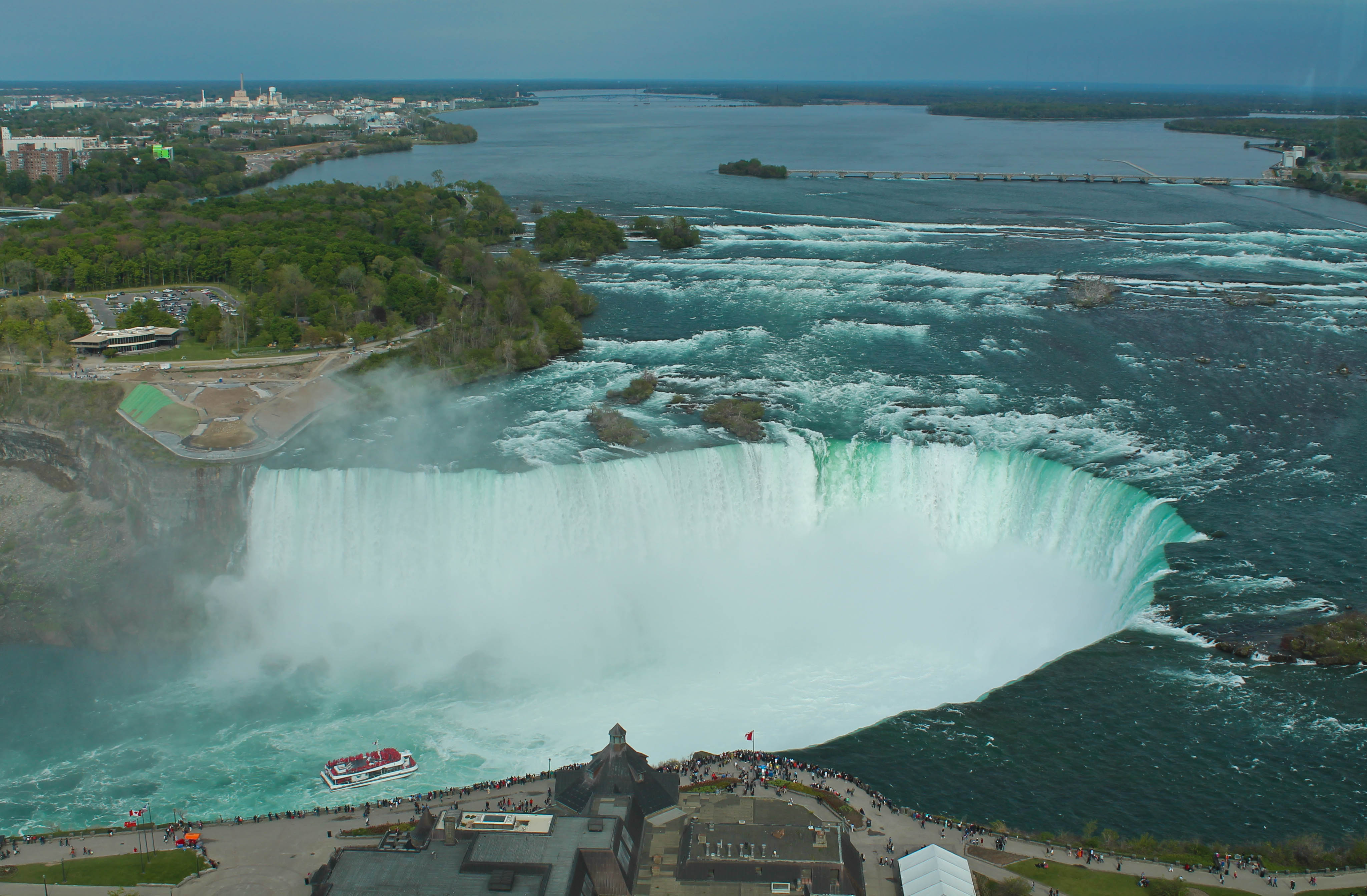 The infamous Niagara Falls has become a global destination, cited as one of the great wonders of the world! More recently, the vast vineyards in the surrounding region have gained international attention for their world renowned wineries.

If this doesn’t have you convinced, here are some reasons why Niagara-on-the-Lake might be one of the best wine regions around! 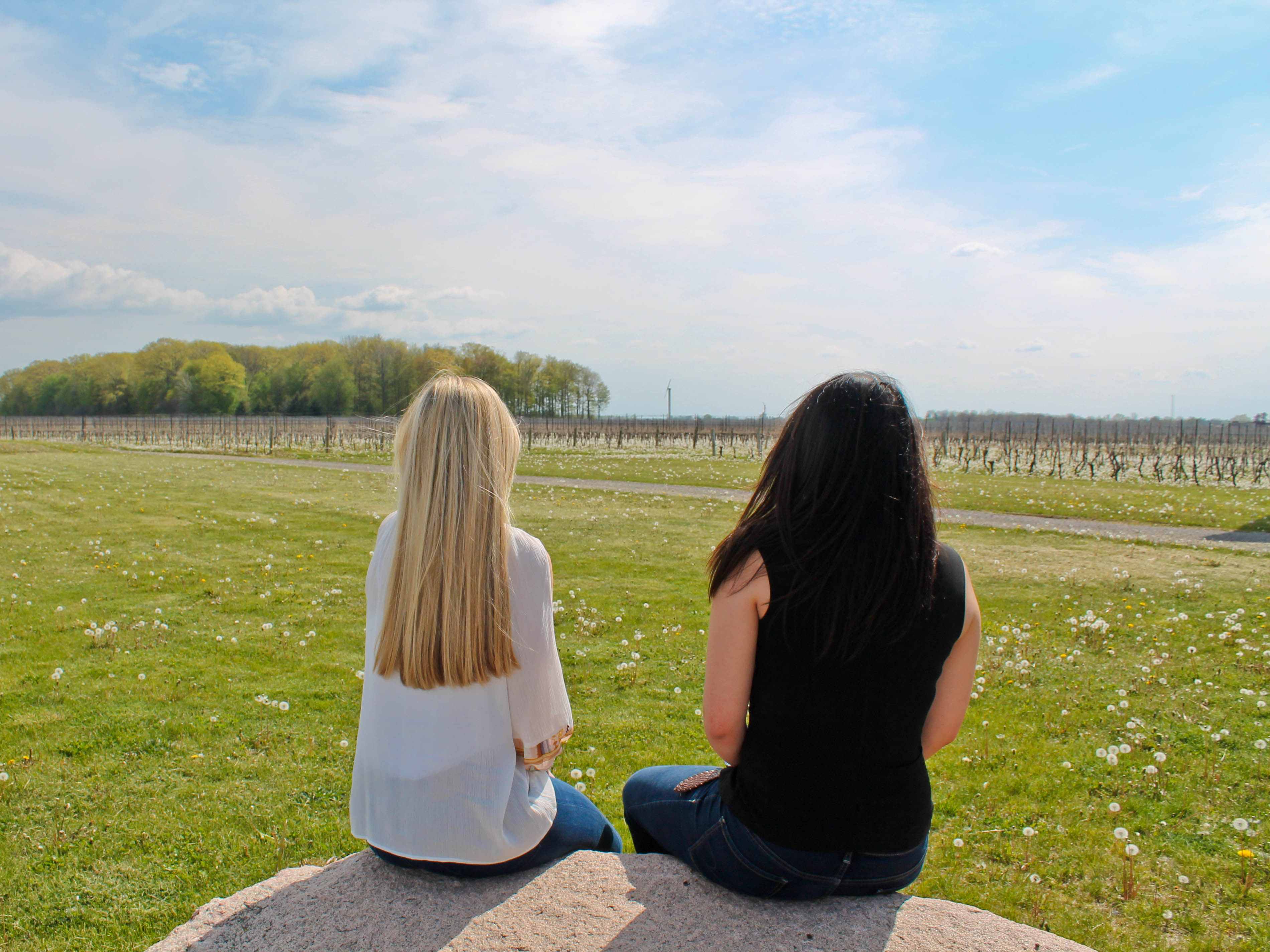 With a plentiful array of wineries to choose from, all settled on stunning, whimsical backdrops, the Niagara region serves as an obvious choice for a weekend away in Ontario. 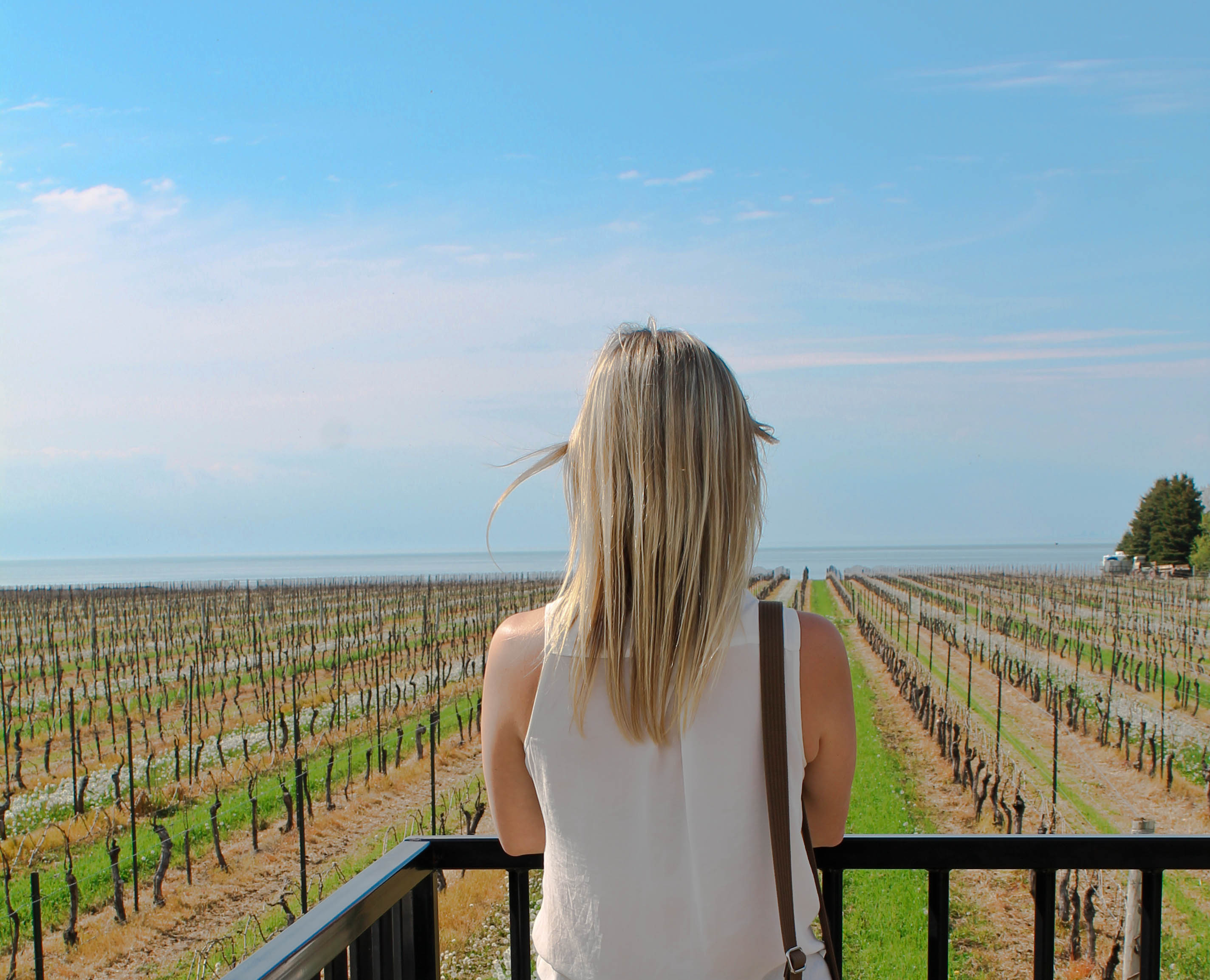 According to the Ontario Wine Authority, there were 84 Niagara wineries to choose from in 2015. These range from large award-winning estates such as Inniskillin, to quaint family-owned vineyards such as Hinterbrook or Rancourt. All wines are made with 100% Ontario grown grapes, so you are sure to get a taste of authentic regional wine. 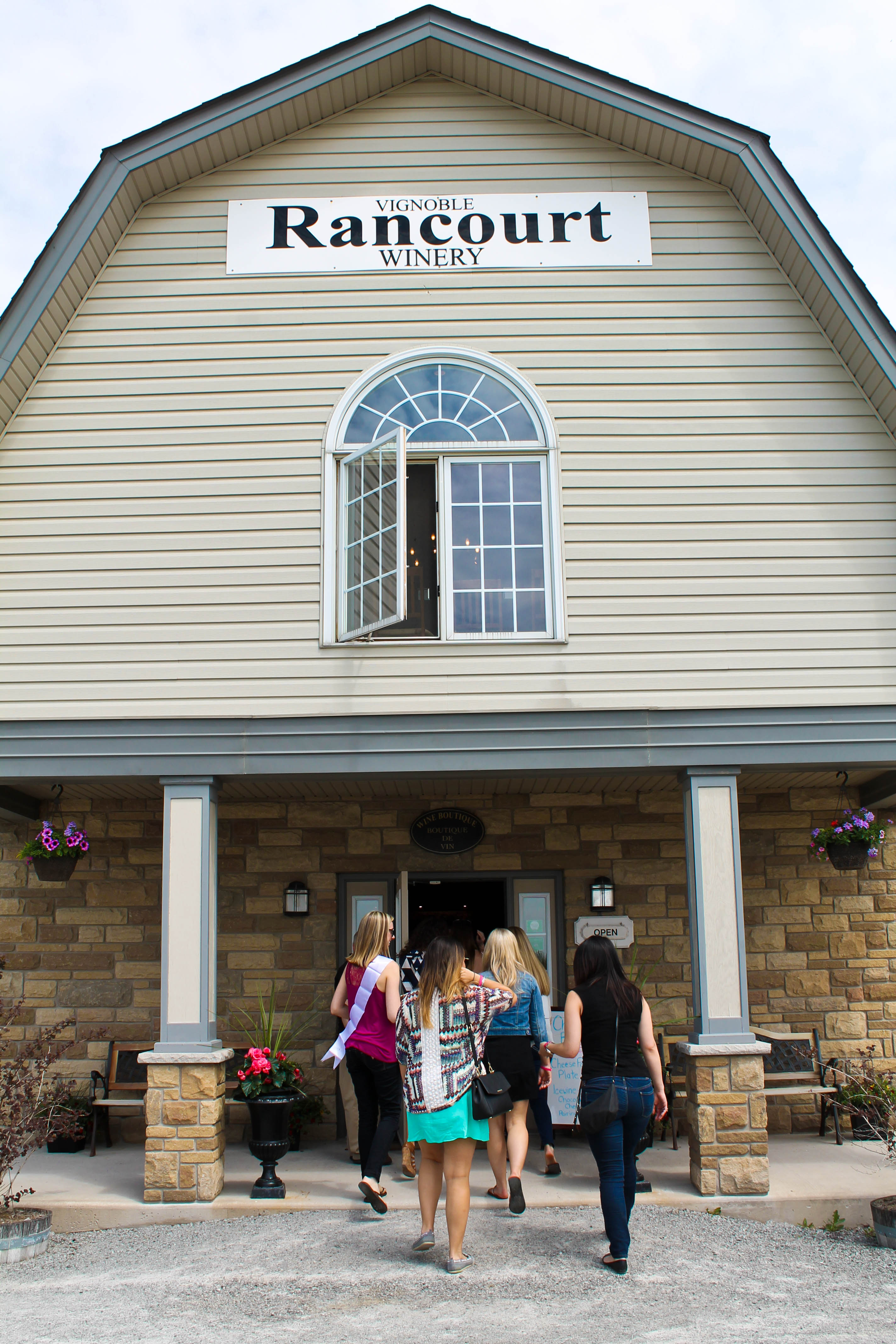 Also Enjoy Beer? | Check out this Beer Bath Spa in Brantford, ON 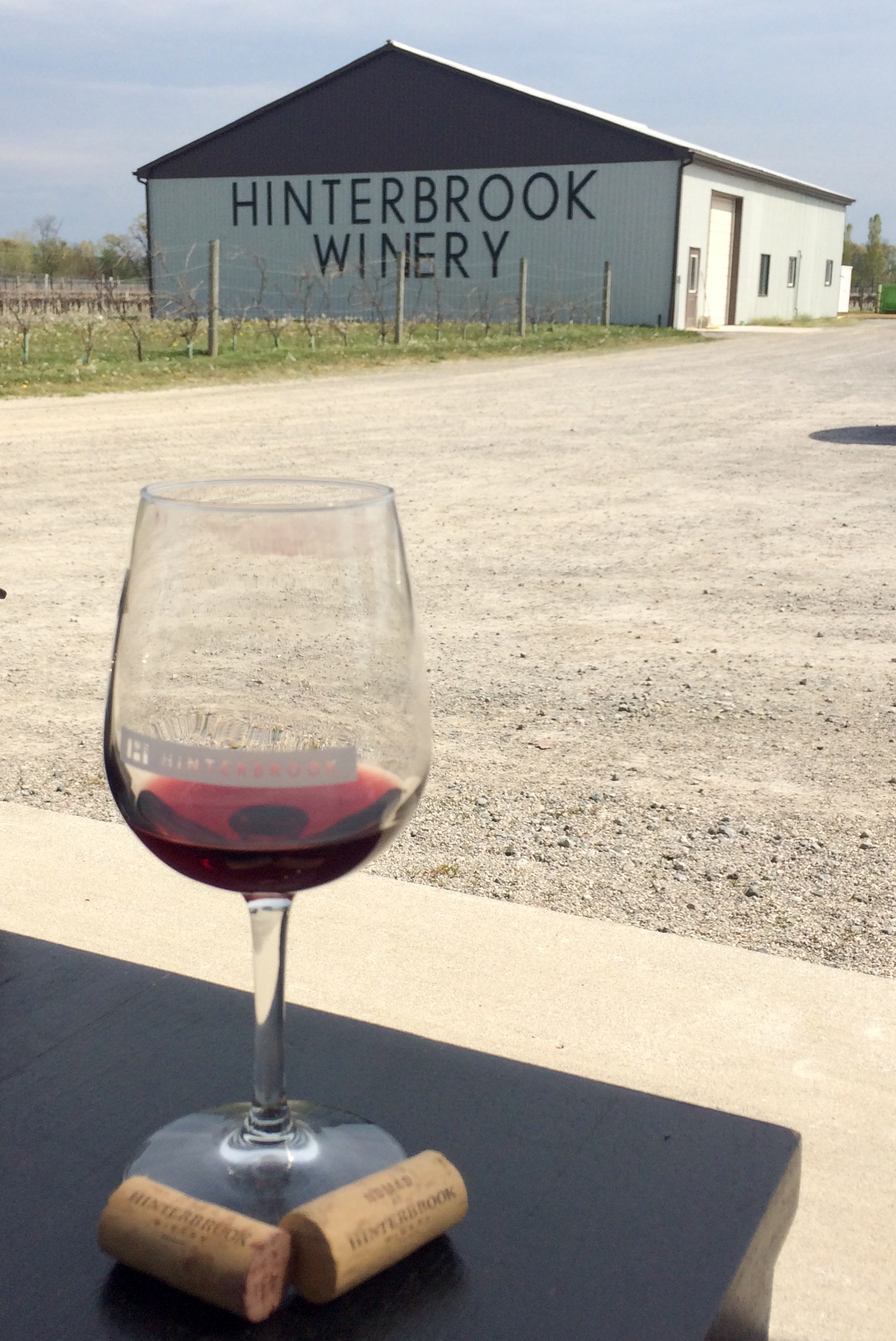 For instance, did you know that Niagara-on-the-Lake was once the capital of Ontario before the war of 1812? At this time, Great Britain and Canada were at war with the USA. When news came that American troops would attack Niagara-on-the-Lake, the capital was moved to Toronto where it’s remained ever since. The area is too beautiful to picture once being a battle field! 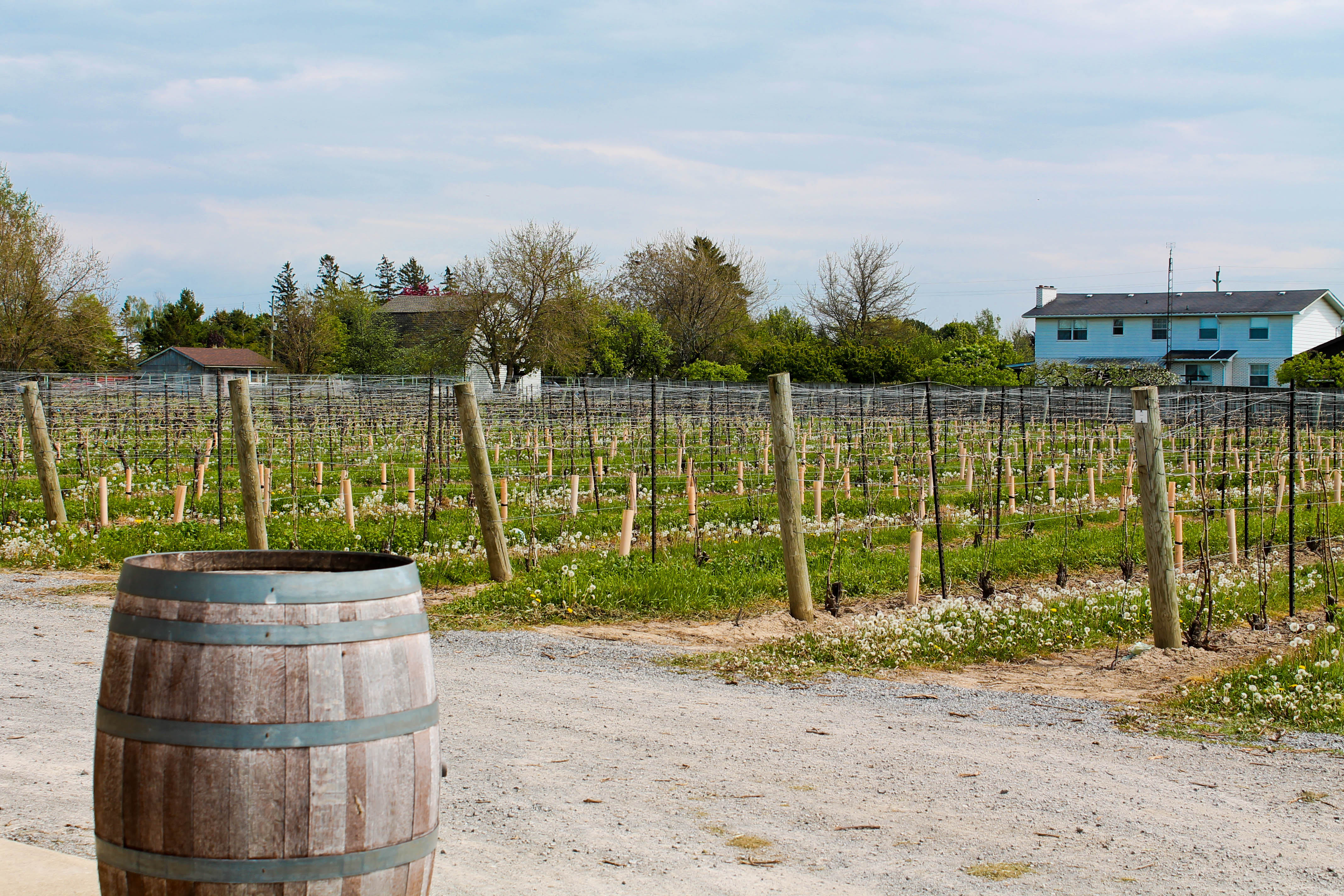 It has the perfect climate:

What makes Niagara-on-the-Lake such a successful wine region is its climate. The fertile soil, warm summers and cold winters culminate to create the perfect climate for versatile grape production. The region produces varieties such as Riesling, Merlot, Chardonnay, Cabernet Franc, Cabernet Sauvignon. More unique to the region are flavourful fruit wines (such as Konzlemann’s delicious peach wine) and the delectable ice wines. 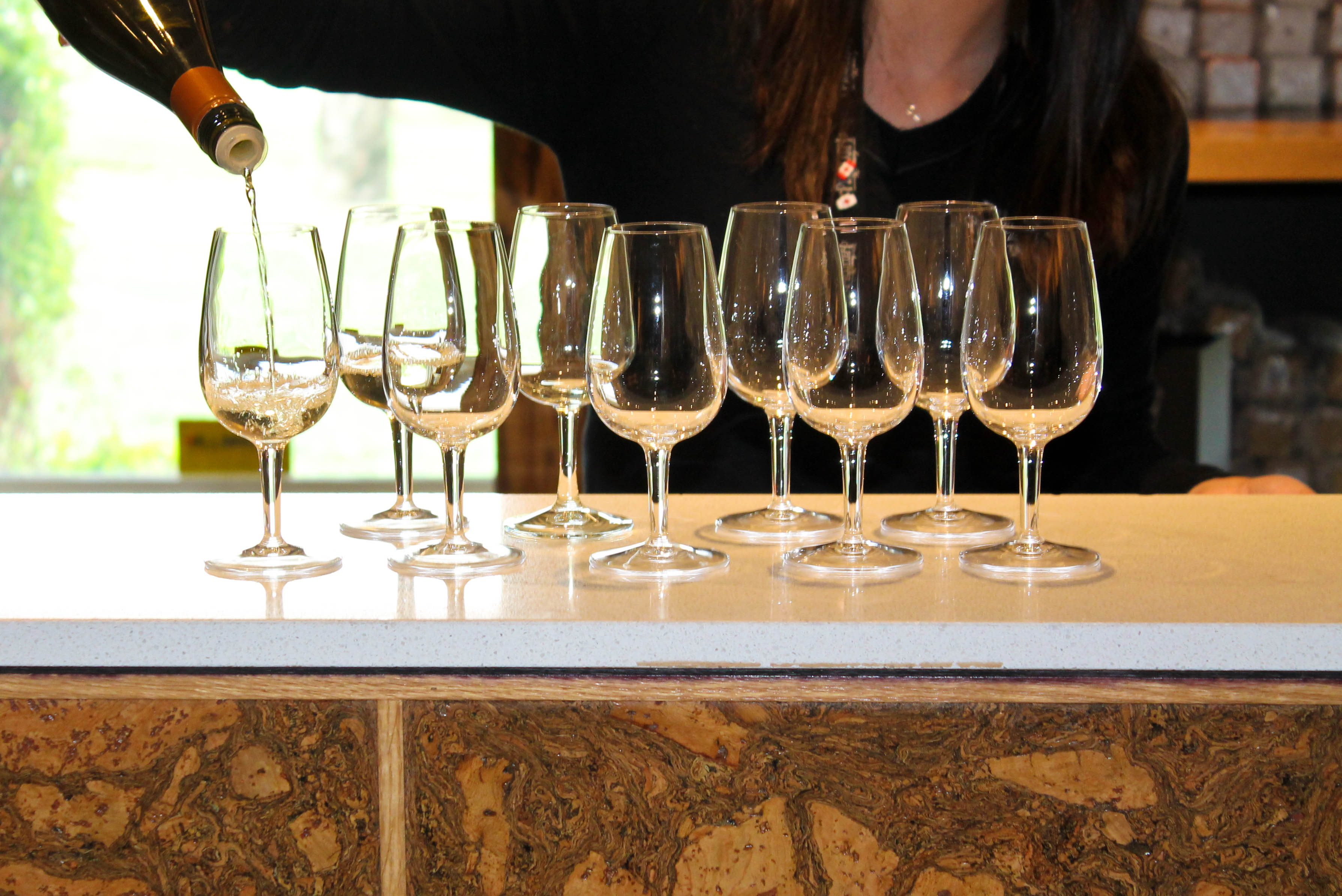 It is a top producer of ice wine: 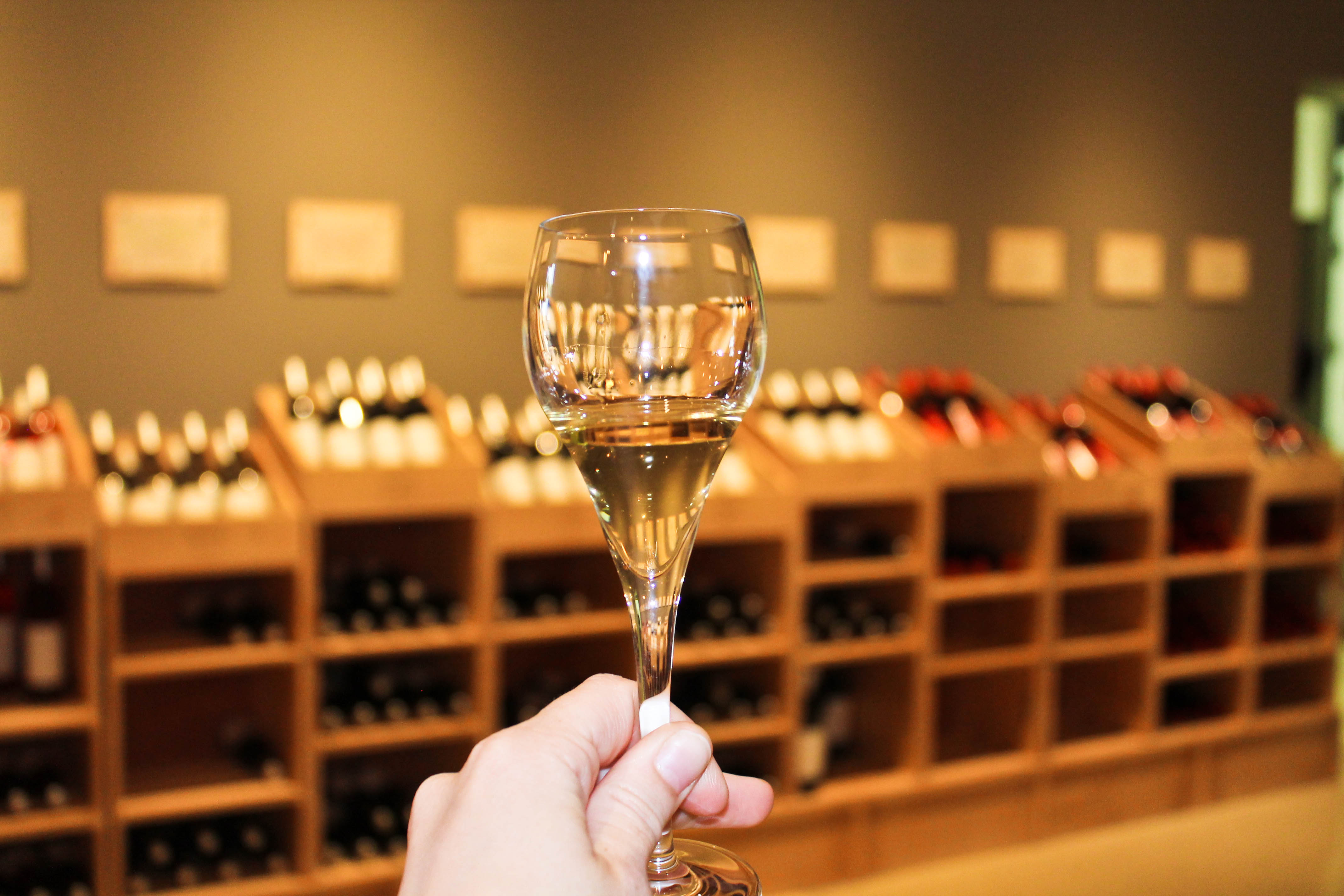 This is because the grapes need to be frozen just right, so they can be pressed and the juice and sugar can be extracted, leaving the frozen skins behind. But let’s be honest, Canadian winters can get WAY colder than that, which can actually ruin the grapes; if they are too frozen and hard, no juice can be extracted at all.

The solution: giant wind turbines. Those massive fans apparently work to push warm air from above downwards, warming up the ground temperature to essentially incubate the grapes at optimal temperature. 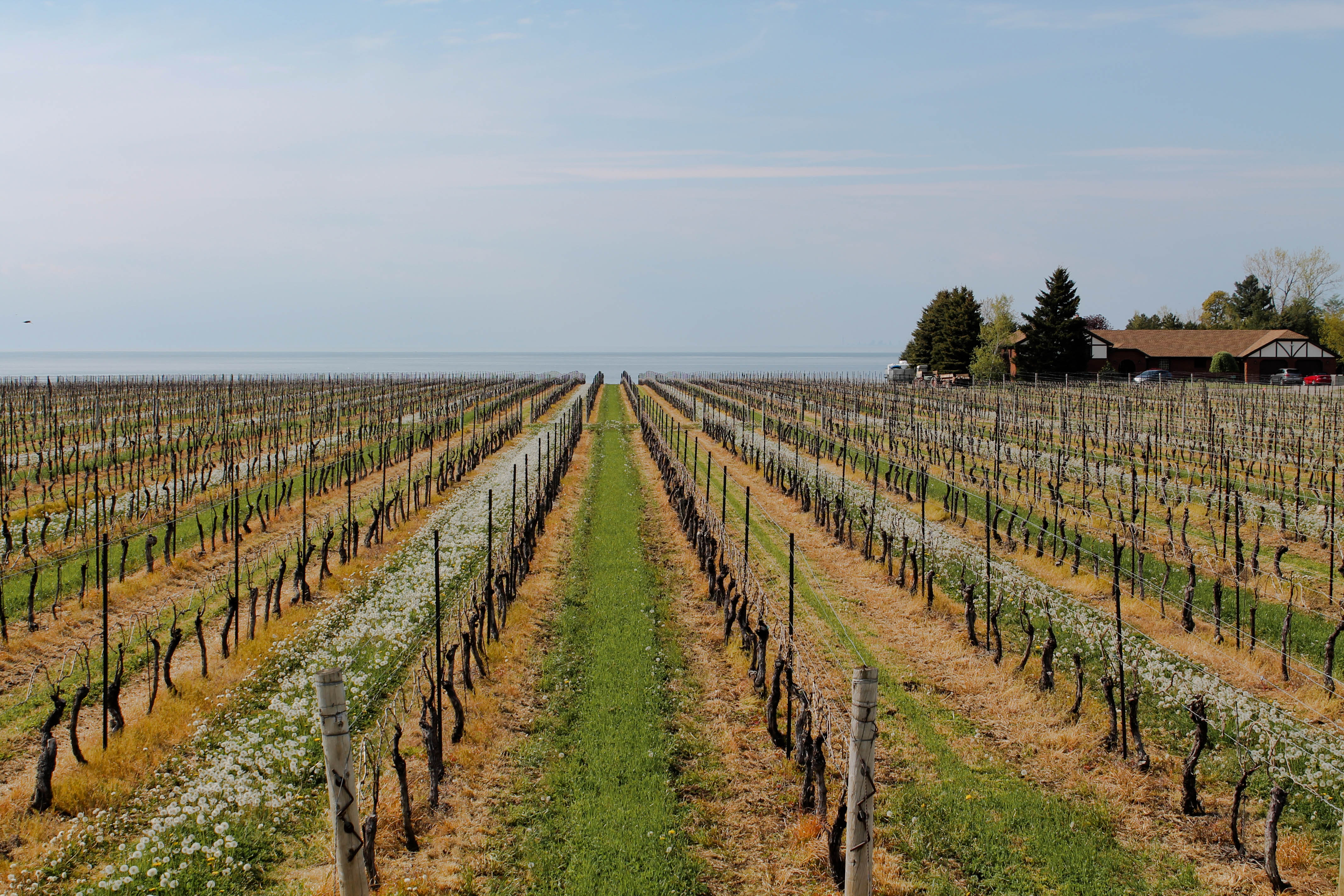 All in all, the wineries of Niagara-on-the-Lake is a stunning destination for wine connoisseurs and wine lovers alike, or those who just simply want to bask in sunshine while enjoying lakeside beauty.

Have you been to Niagara on the Lake? 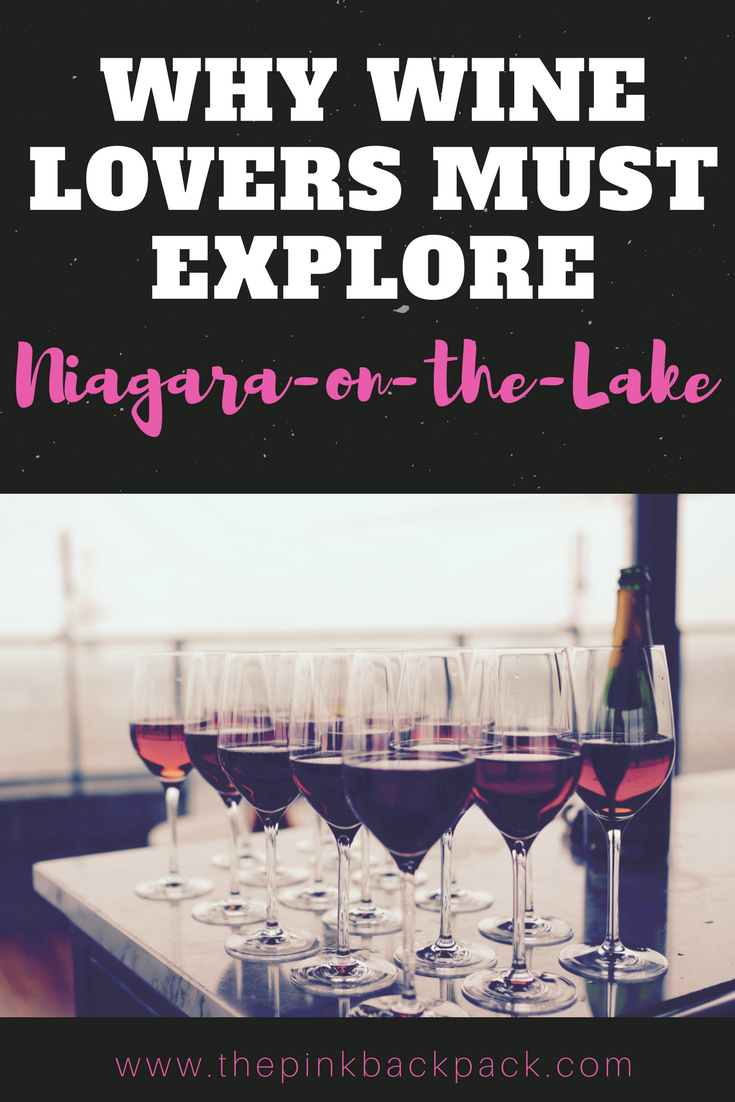 Beer Bath Spa in Brantford, ON

Visiting the Steam Whistle Brewery in Toronto, ON

Ha said:
Such a lovely post! I'd love to try wine there!
Shibani said:
Niagara falls is already on my list and now adding Niagara lake to the list. I'm new to wine and would love to explore more in that :D
Chad said:
Excellent post!