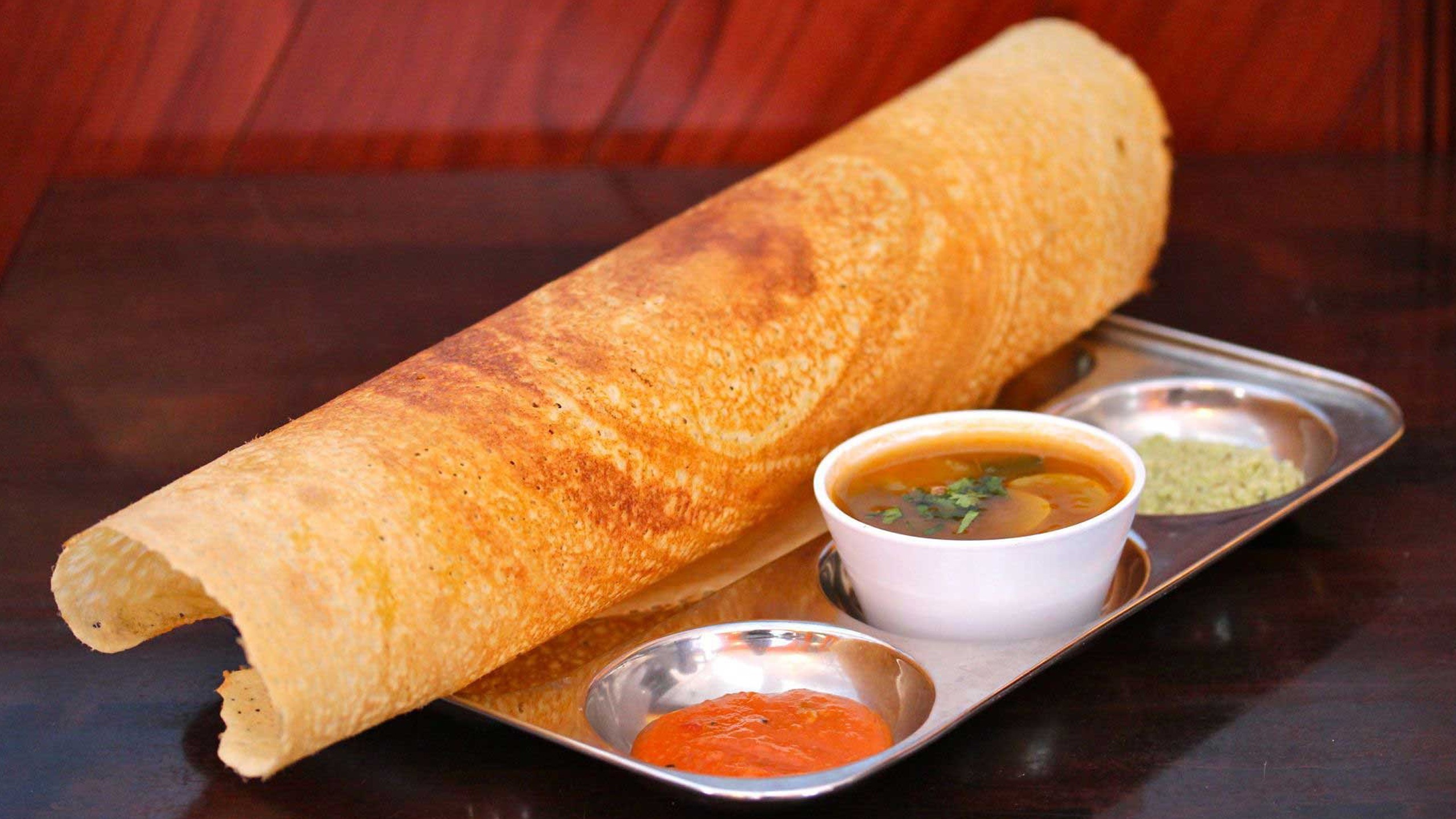 As I sat in the Delhi airport on a painfully long layover, time seemed to crawl by. The minutes lazily ticked along my watch, as if the incredible heat weighing down on me had even slowed the clock.

My anticipation for the 3 month journey ahead only fuelled my impatience, and this large stretch of time to think made me reflect on the enormity of the unknown: I had no idea what to expect. I booked my flight to India on a whim. My family was nervous that I was traveling alone in a country that was so different in so many ways.

My stomach did a somersault, nerves mixed with excitement, as I realized my fate: either good or bad, I was now completely in the hands of the universe.

In hindsight, I think this became my mantra of the trip because so many times, I was completely reliant on the compassion of new friends or complete strangers. These instances of human kindness first presented upon my arrival to India in the form of 3 incredibly kind and gentle souls: new friends who hosted me during my stay in Thiruvananthapuram (Trivandrum).

My host (we will call him U) agreed to pick me up from the airport, but to my surprise and slight concern, he drove a motorcycle. With my monstrous backpack strapped on tight, I tumultuously climbed up on the back of the bike and we sped off into the night. This was my first experience on the back of a motorcycle and I struggled to stay on, teetering with the added weight of my bag as we intertwined through urban Indian traffic.

My life is now in the hands of the universe.

When we arrived at U’s house, his flatmates suggested we head out for food…they were eager for me to try the one South Indian meal they swore I could not miss: masala dosa. We took off again on the bike, flying through the buzzing streets as darkness settled over the city. Bright lights illuminated the shops and stalls, as we wove in and out of traffic. We stopped at a small, family owned restaurant with striped table cloths and Indian music playing softly through a ceiling speaker. I watched as the owner brought out our food and drink on silver trays.

My new friends expertly ripped pieces from the thin, warm, pancake-like dosa while capturing flavourful bits of potatoes from inside the wrap. They alternated between dipping into a savoury sambar sauce or spicy coconut chutney. I awkwardly tried to mimic them, creating a mess bigger than a sticky, crumb-covered baby at a cake smash.

They were spot on: the dosa was incredible – light and fluffy, yet still filling; flavourful, yet not overpowering to my mild taste buds.

Our next stop was to a food stall for an evening snack. Feeling as though I must try everything to get the ‘full experience’, I half-hazardly accepted a small, deep-fried ball of doughy goodness coated in some kind of clear gravy sauce.

“Just pop the whole thing in your mouth”, U said as he confidently devoured his.

Why not?, I thought to myself.

“Sure I’ll try one”, I heard myself saying.

Mirroring U, I stuffed the entire thing in my mouth…Immediately there was an intense explosion of spice. Fire swept down my throat and coated my tongue as I tried not to cough and sputter. The heat crept up my neck and onto the crown of my head; I had starting to sweat and pace around like a caged animal when he handed me another.

I didn’t want to be rude. I pictured the vial of digestive aids buried in the bottom of my backpack.

“I’m going to regret this”, I thought to myself as I wearily threw back the second one.

My insides were burning.

Umang could see through my meager attempts to thwart him. “Too spicy?”, he asked with a mischievous grin. “Don’t worry, this will help”.

The food stall owner smirked, handing me a small plate with something wrapped in a green leaf. “It’s taken after a meal”, he said.

A crowd has now formed.

With my stomach on fire, I was skeptical; yet all eyes were on me, so I had no choice but to eat it and hope for the best. I cautiously bit into the leaf-thatched mystery parcel– except it wouldn’t break in half.

People are now laughing. I less-then-gracefully stuff the entire thing in my mouth. The flavour did calm down the spice – but now with a full mouth, I had difficulty chewing. Minty liquid from inside the leaf spilled out of the corners of my incapacitated lips. Like a rabid dog foaming at the mouth, my eyes darted around unsure of what to do. Determined not to spit it out, I swallowed the strange leafy dessert in one gulp as my new friends patted me on the back.

I later found out this was not quite a dessert: it was “Paan” – a concoction well known throughout Asia, mixed with either tobacco or in our case a breath freshening paste. The betel leaf that Paan is made from has been cited to have many health benefits, including digestion.

Miraculously, despite the stress my ‘little gastronomical adventure’ had placed on my digestive system, I woke up the next morning feeling great, thanking my lucky starts for my new friends, my mantra…and paan.

thepinkbackpack.com said:
Thank you so much for the lovely compliment Sanjay & Sonal! I look forward to following along with your journey on your blog :)
Sanjay and Sonal said:
This is an amazing post... true inspiration for our own blog!! We have only just started on our journey but hope to give something positive back to the universe just like you.
thepinkbackpack.com said:
Satish, I have yet to have found a restaurant in Canada that lives up to the food either! So Glad to hear that you enjoyed the chapter. India definitely stole a place in my heart!
Satish said:
Stephanie, the description of your introduction to masala dosa made my mouth water. It's been four years since I tasted one in Kerala and despite frequenting Indian restaurants in Canada, I have yet to come across one that serves good Malayali food. Thiruvananthapuram is a city full of history, culture and religious significance (for all the religions). I can't wait to read the next chapter of your journey to India. Hugh McLennan wrote of Canada as the "two solitudes." India is a country of multitudes of solitudes.