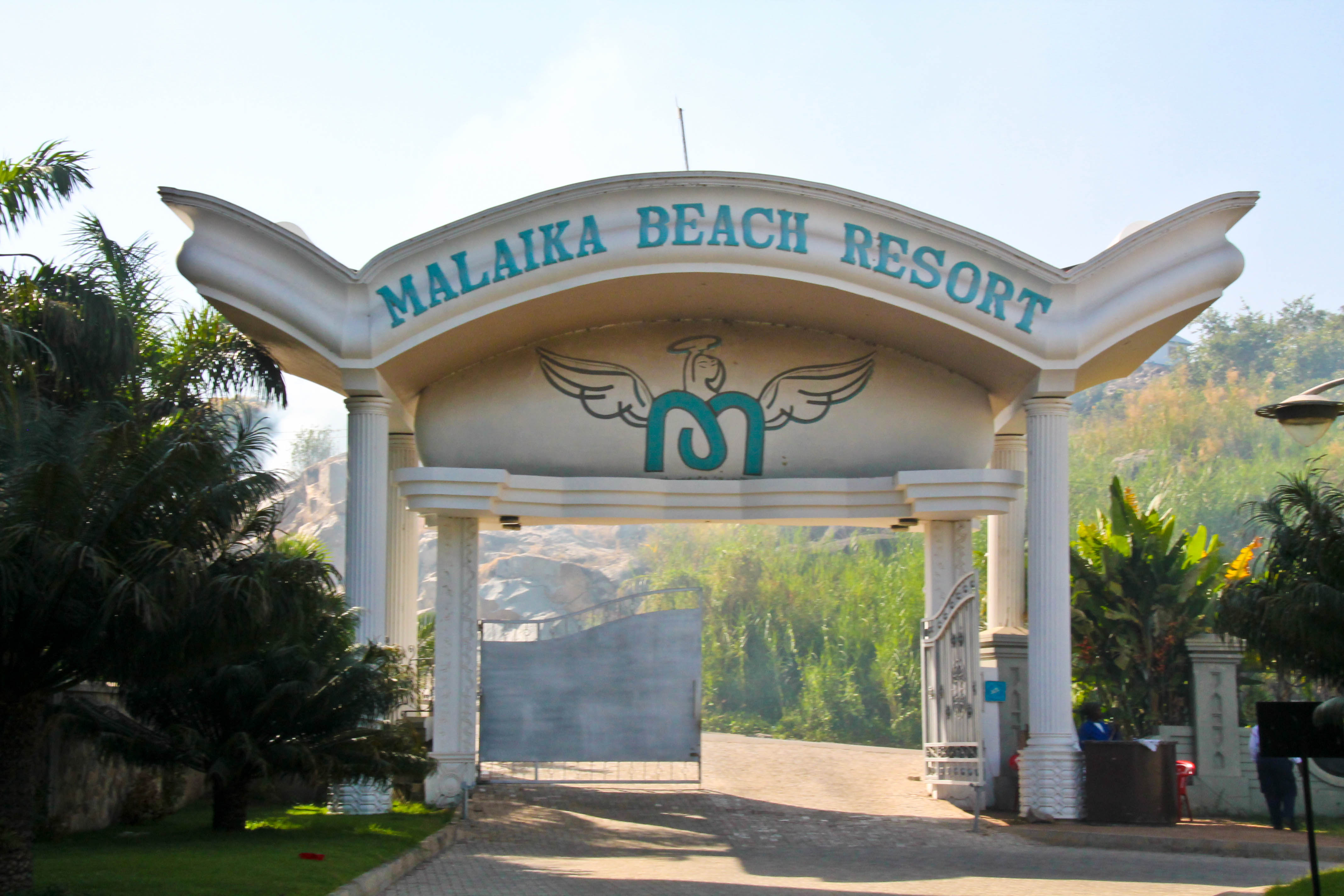 With an infinity pool, swim up bar and lounge chairs, Malaika Beach Resort is the perfect place to relax and escape from the hectic epicentre of Mwanza city. With a public holiday as the perfect excuse to disconnect for a day, we decided to head over and catch some sun. 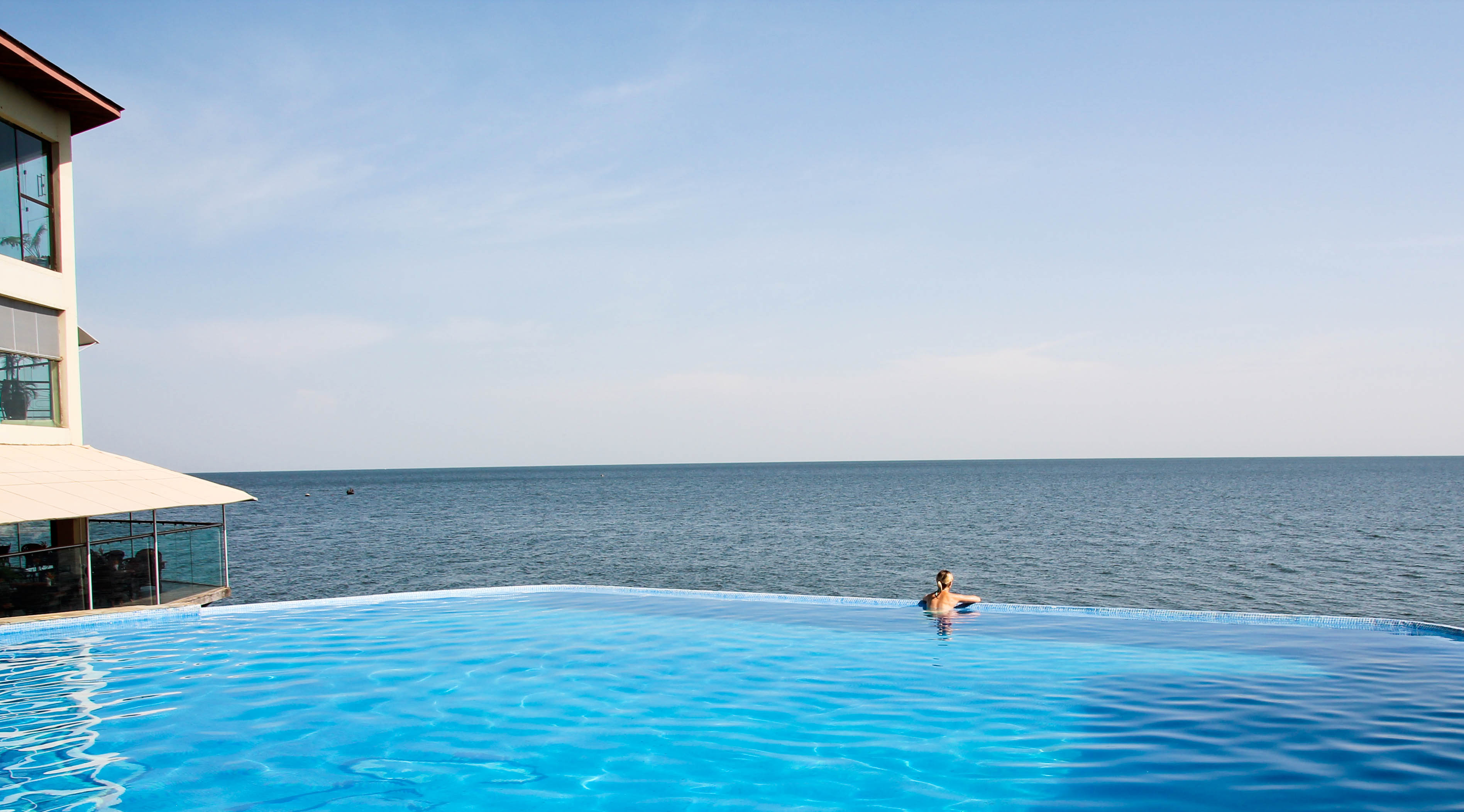 The fee for using the pool for the day at Malaika Beach Resort  is 20,000 Tsh and should be paid at the front gate upon arrival. You will get a ticket, which is then stamped by a security guard at a second gate inside the car park. Apparently the entrance fee increases to 30,000 on weekends, but this includes a lunch buffet (though I can’t confirm this as I have only been on week days). 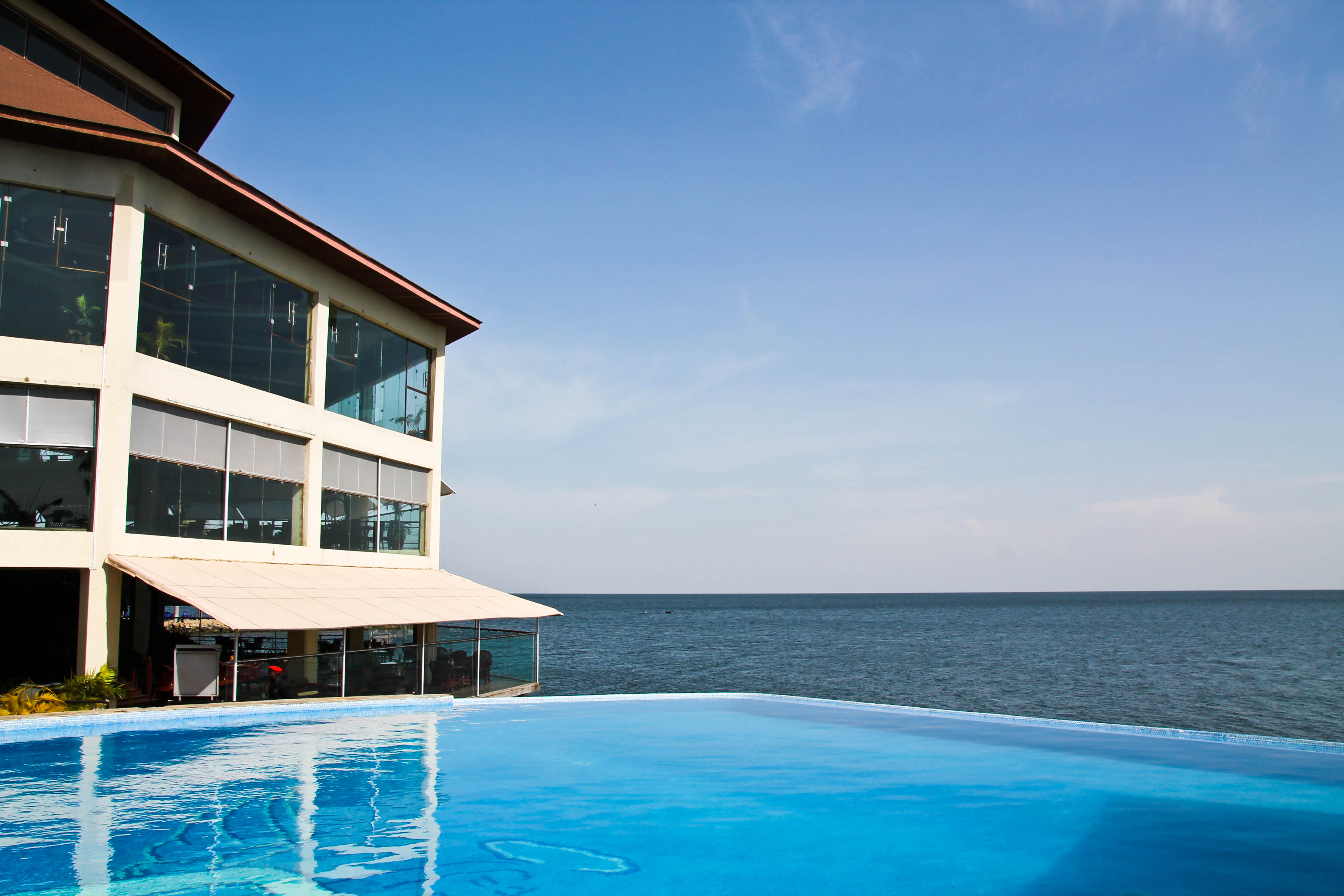 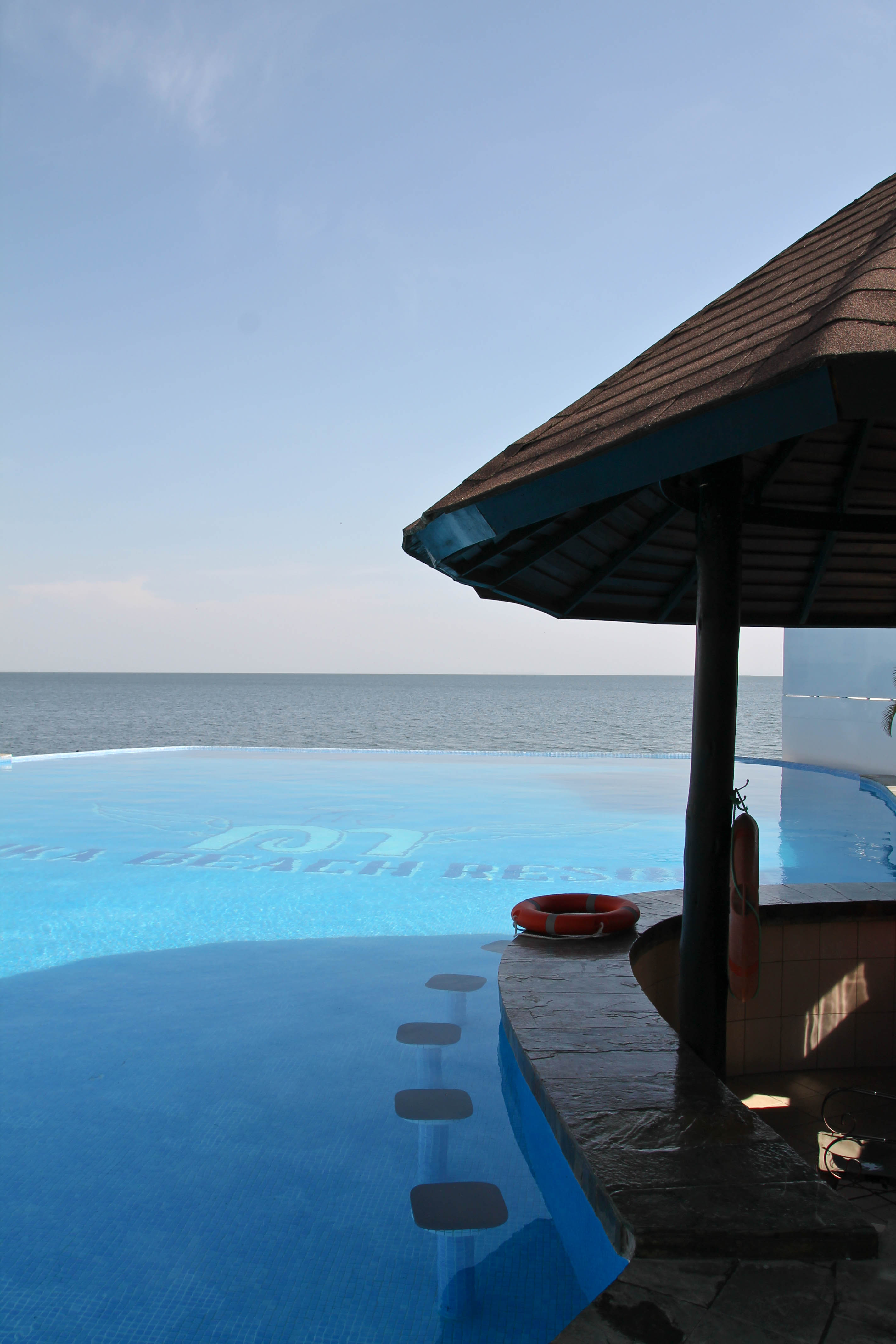 The first time I visited Malaika, we opted for the piki ride, which proved to be interesting as we navigated the thick traffic generated from the Eid holiday. Piki’s are a reality of living in Tanzania: they are quick, easy to access and affordable, but can be dangerous.

Case in point: As traffic suddenly came to a stop, we found ourselves bumper to bumper with the other vehicles, while a bus quite literally bumped into the back of the bike I was on. Thankfully, the bike had a rail on the back that intervened and took the brunt of the bump so we remained on the road unscathed.

There are numerous lounge chairs around the pool and on the upper deck, as well as dining tables and chairs. Both times I went during the week we were the only guests for the majority of the day, so we had our pick of the place. 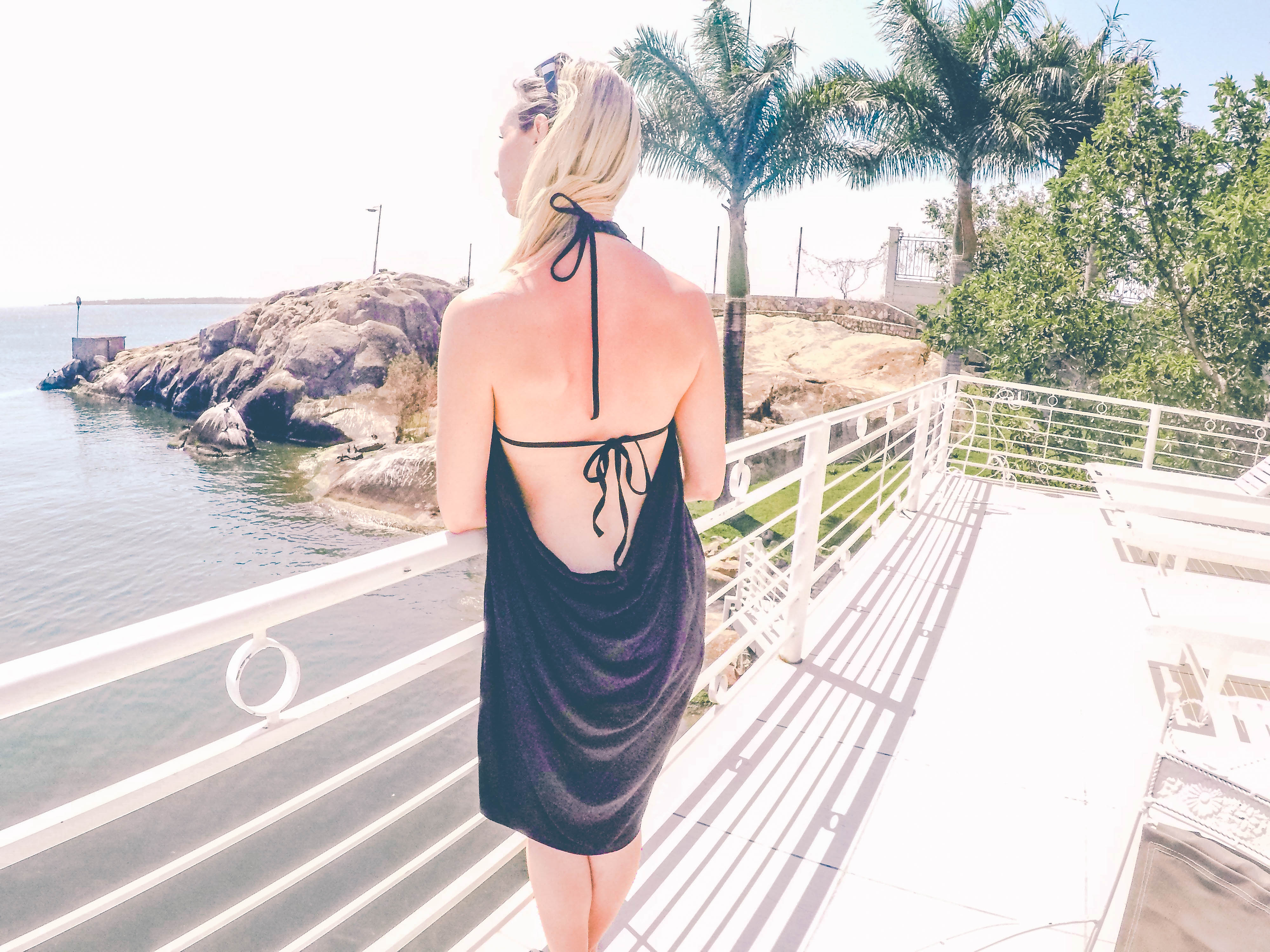 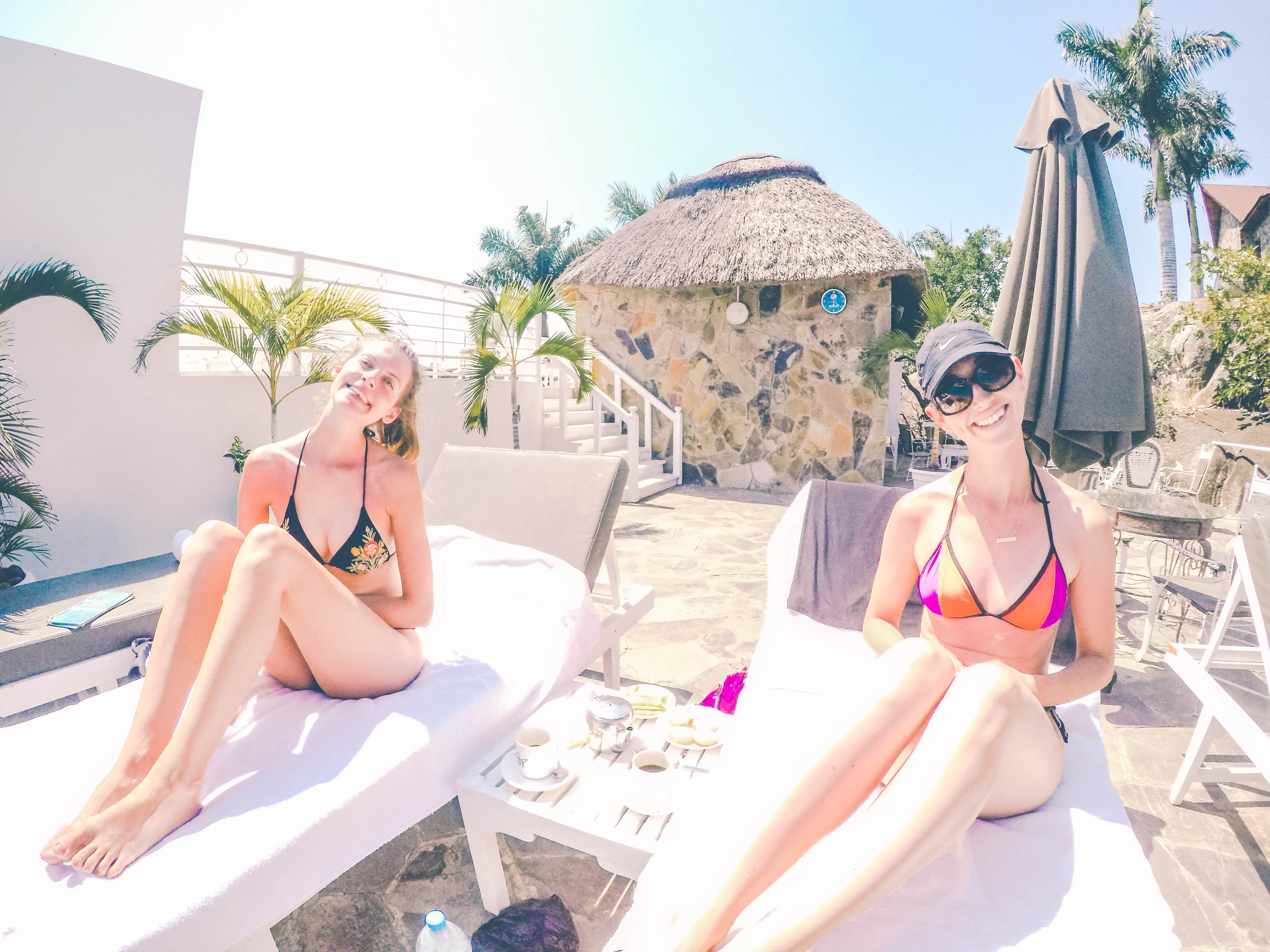 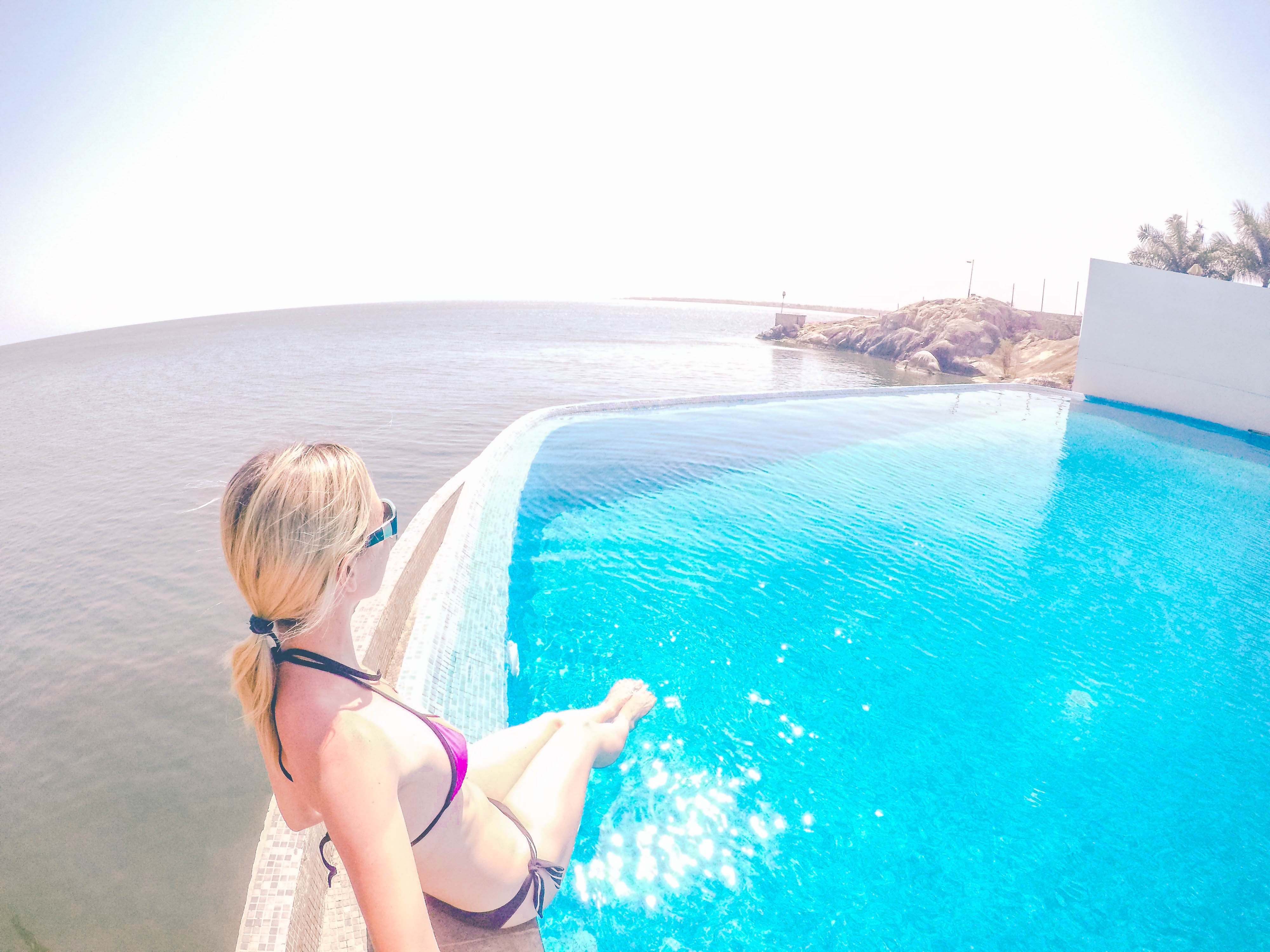 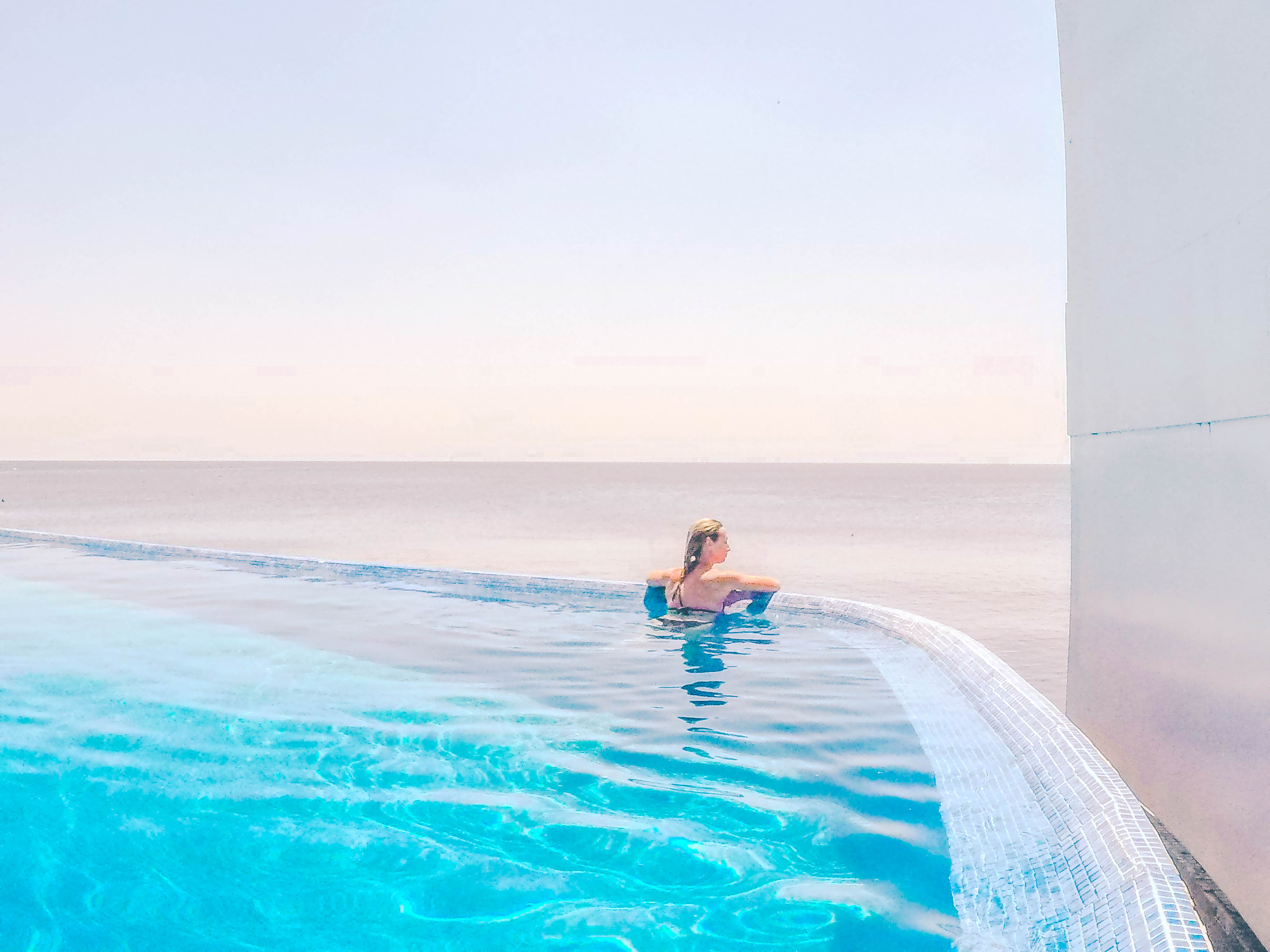 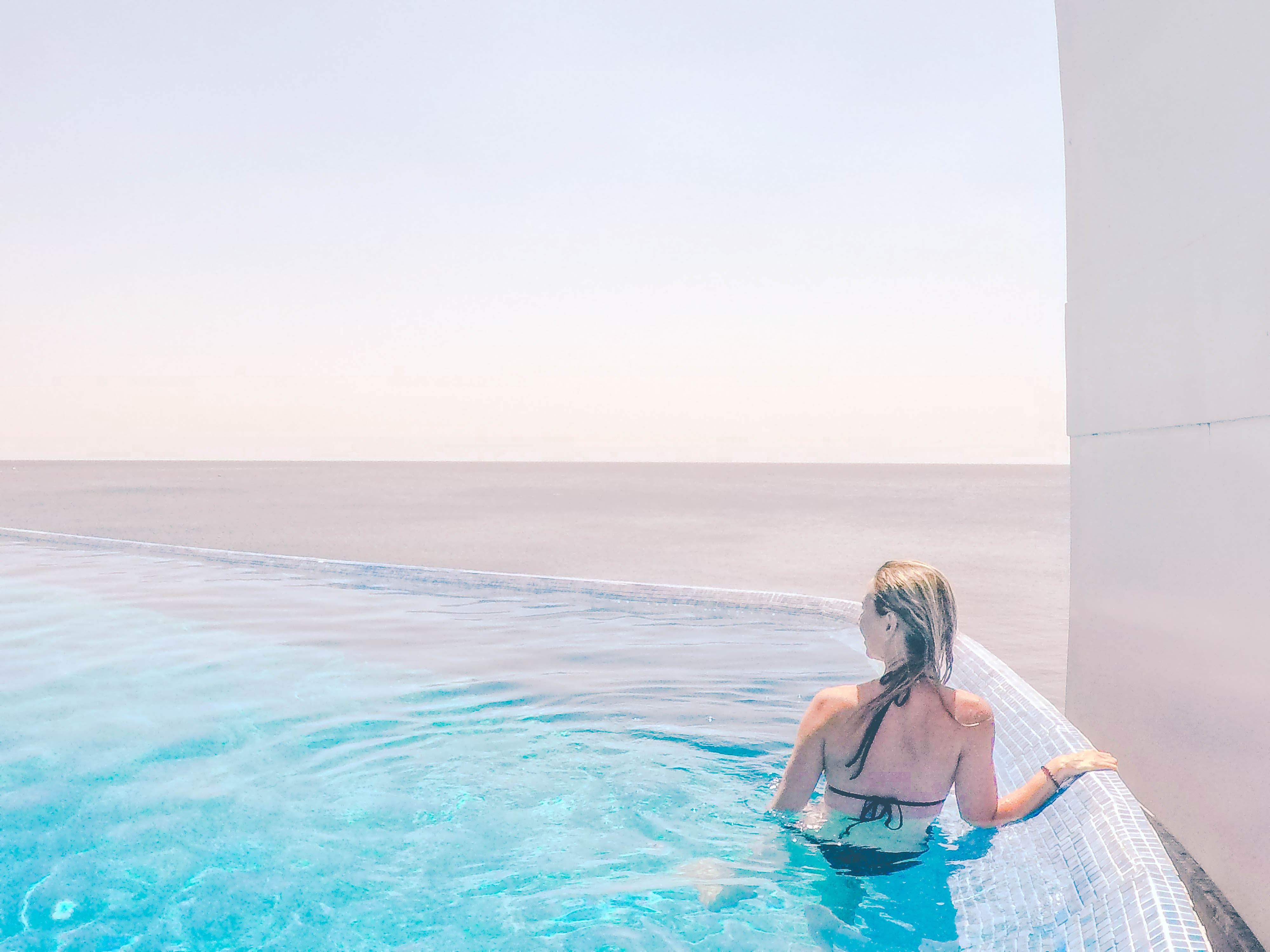 Food and drink at Malaika is relatively expensive by Tanzanian standards, however, for a nice hotel resort it makes sense that costs would be inflated compared to more local spots in town. You have the option to dine in their indoor restaurant, or eat poolside from the comfort of your lounger. 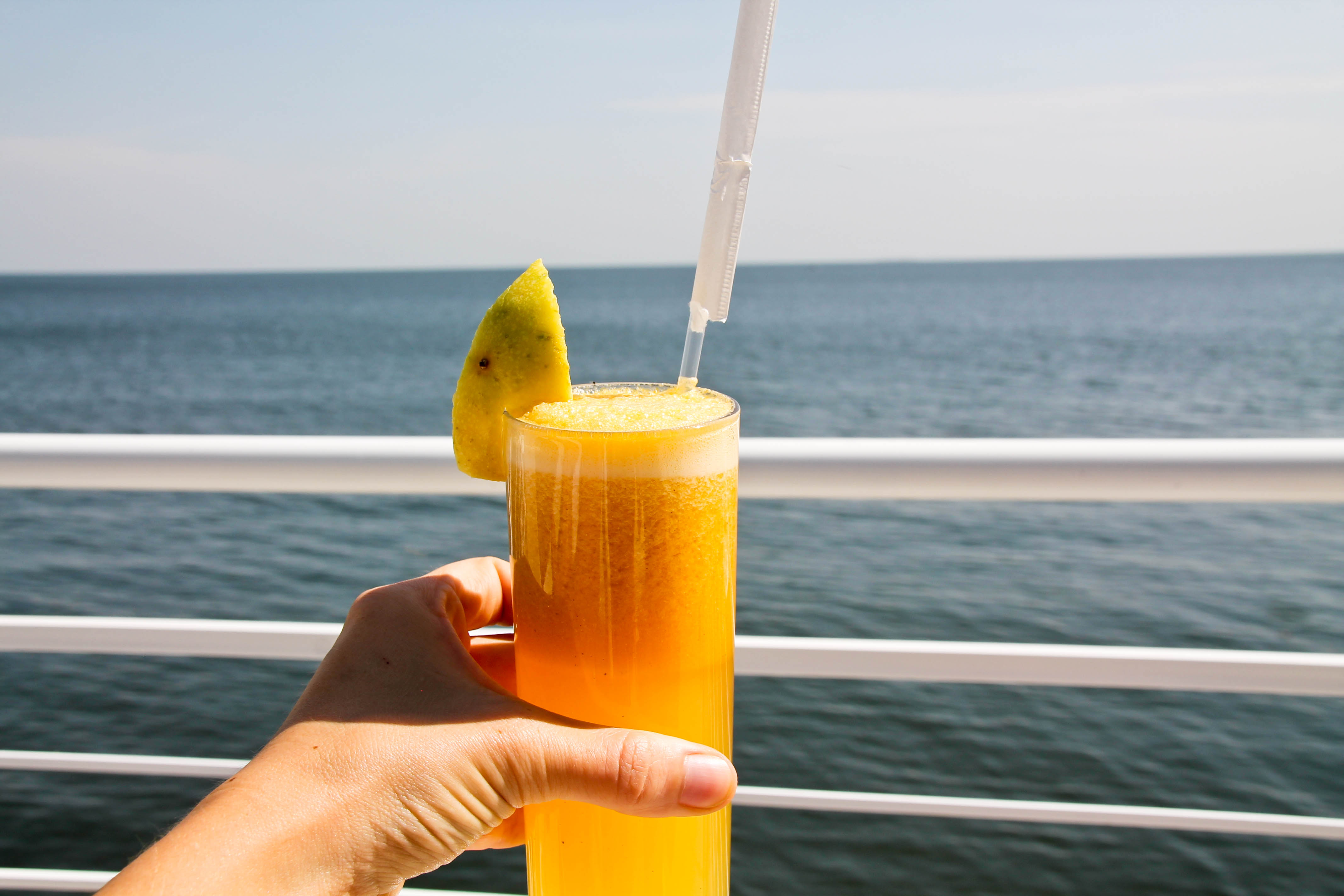 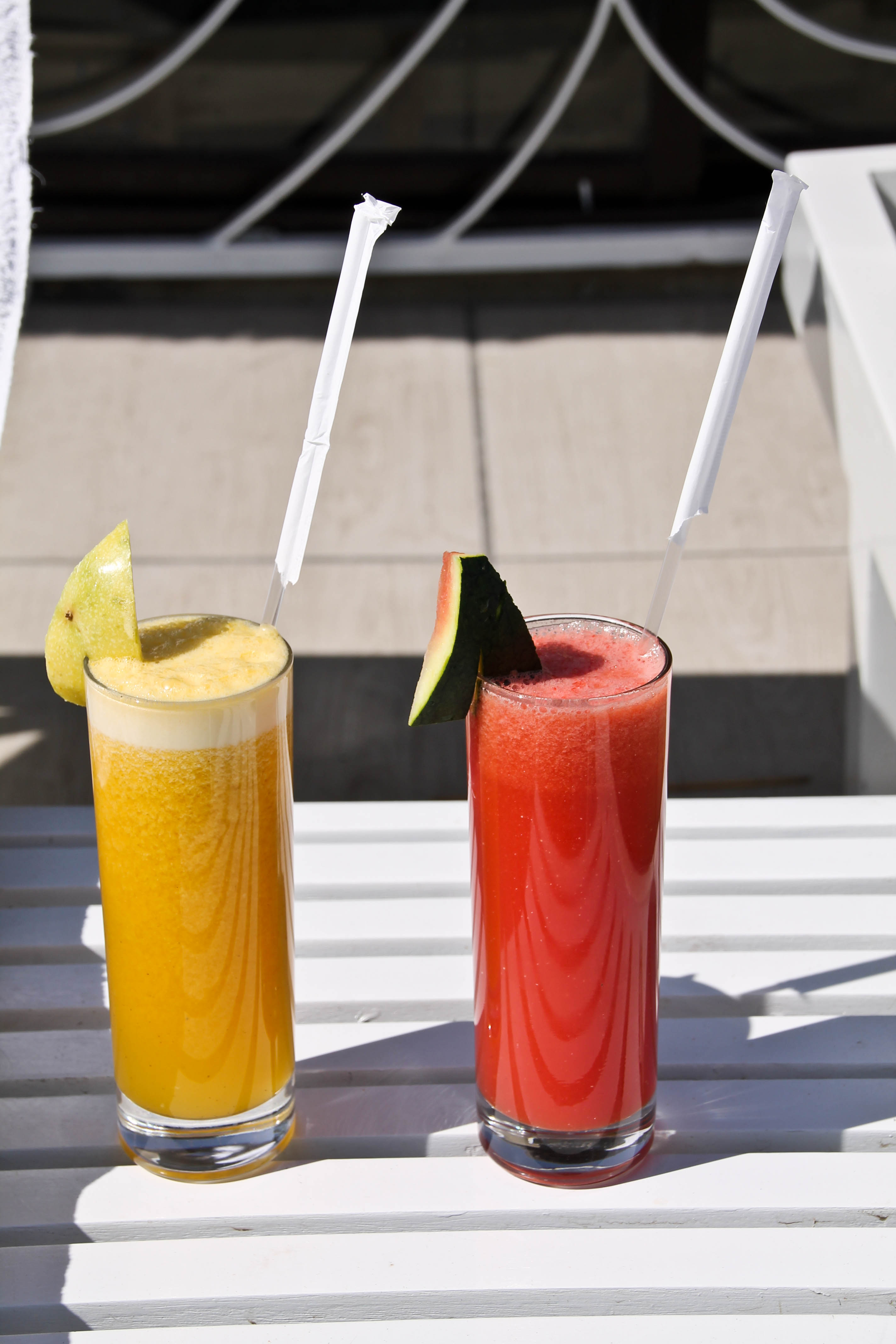 We split a vegetable curry with a side of rice and plain nann bread from their menu for 20,000 Tsh. 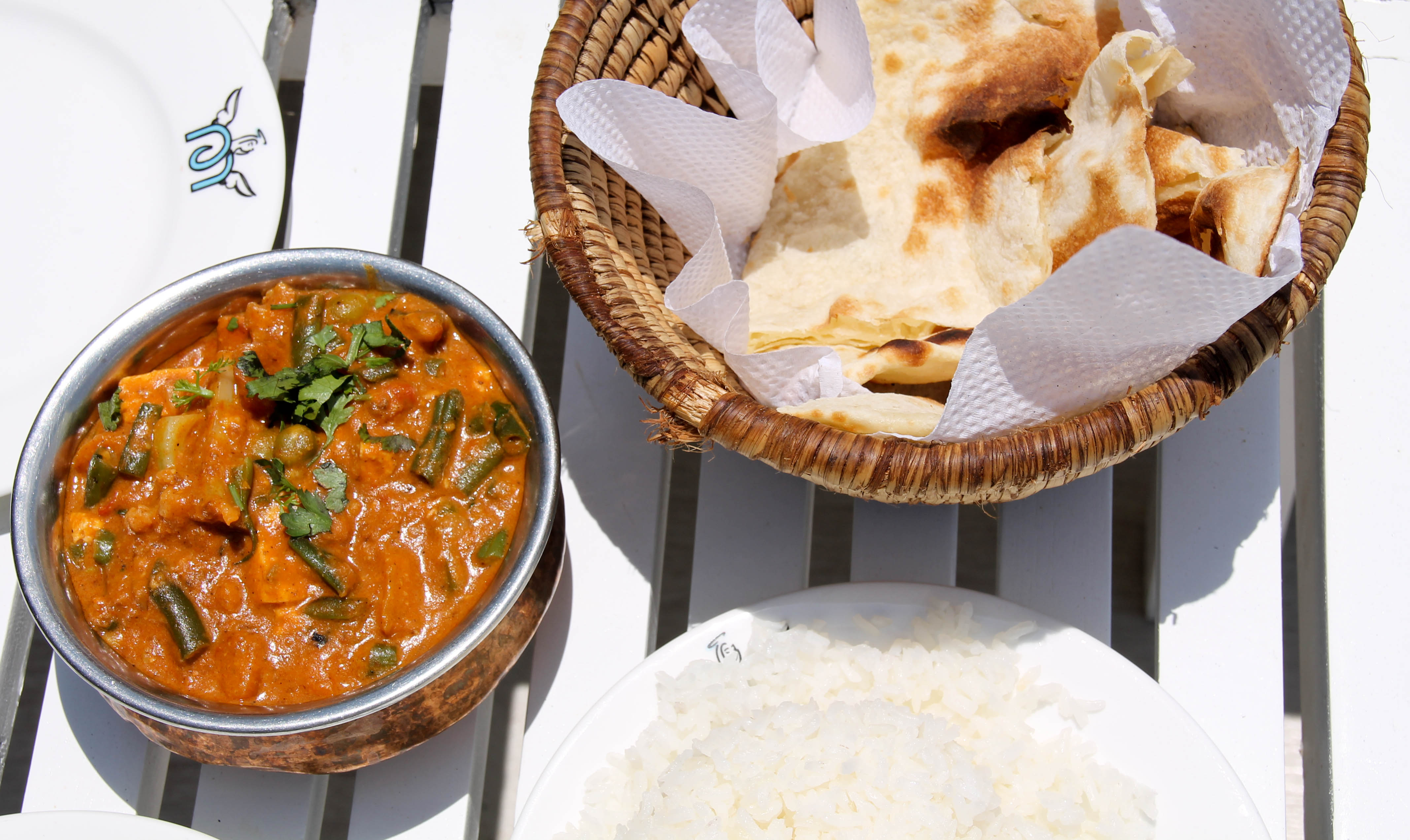 You can also get a variety of drinks, including fresh seasonal fruit juice or really nice coffee and expresso for 5000. 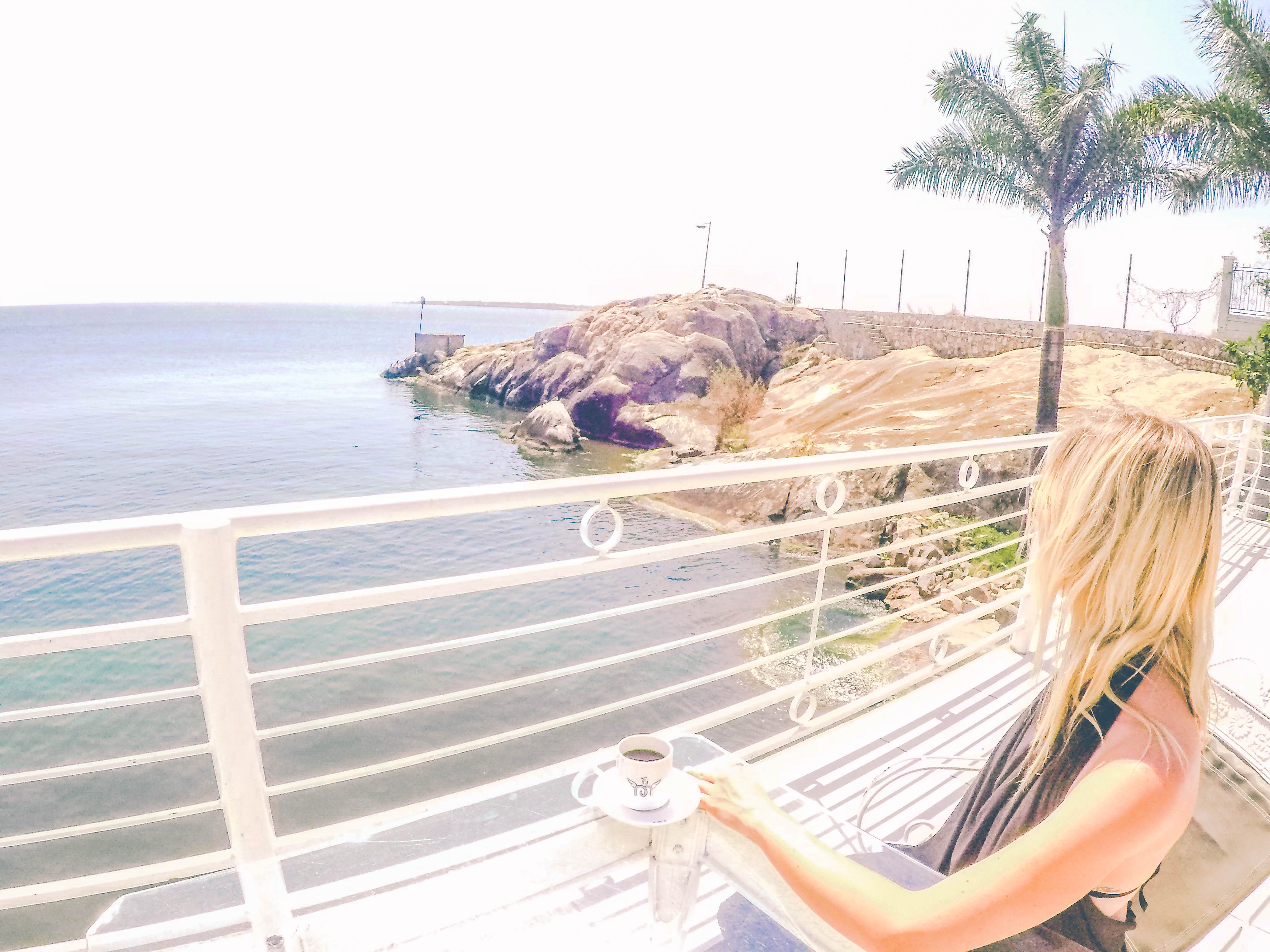 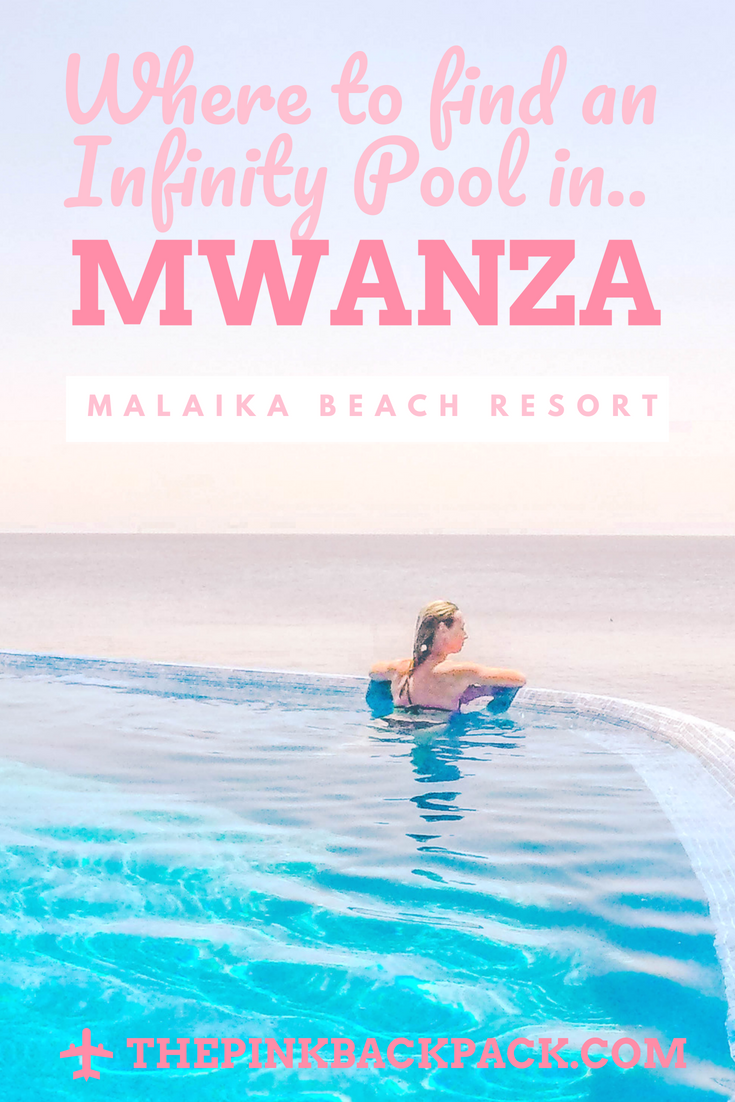 Selena Edwards said:
I am a tourist here in Mwanza. I love you site...it's just right. I wanted to visit this establishment but wasn't sure if they charged an entrance fee. Thank you for the run down!