Charming English Towns You Need to Know About:

Before traveling to England, I am embarrassed to disclose that my initial perception of the country consisted solely of London. Somewhat alike certain misguided global citizens who think we Canadians live inside igloos in a perpetual ice age, I was fixated on the glitz and glam of London, as if it completely represented its entire country.

Although the posh, cosmopolitan city of London is quintessential to any trip across the pond, there is SO much more to England than the hustle and bustle of its infamous capital city (though if you are visiting the capital, here are the best ways to experience London). As I discovered during the few months I lived in South East Sussex, there are many unique destinations ranging from quaint towns with captivating architecture to picturesque costal landscapes – all just a brief train ride away.

So…Here are some charming English destinations you’ve probably never heard of…and why you NEED to know about them.

Fifty-five miles South East from London, this sleepy town is home to the enchanting castle ‘Battle Abbey’. As the town’s name suggests, it is situated on the historic battleground of the 1066 ‘Battle of Hastings’. The castle complex Battle Abbey was build in 1095 to commemorate the 1066 battle. 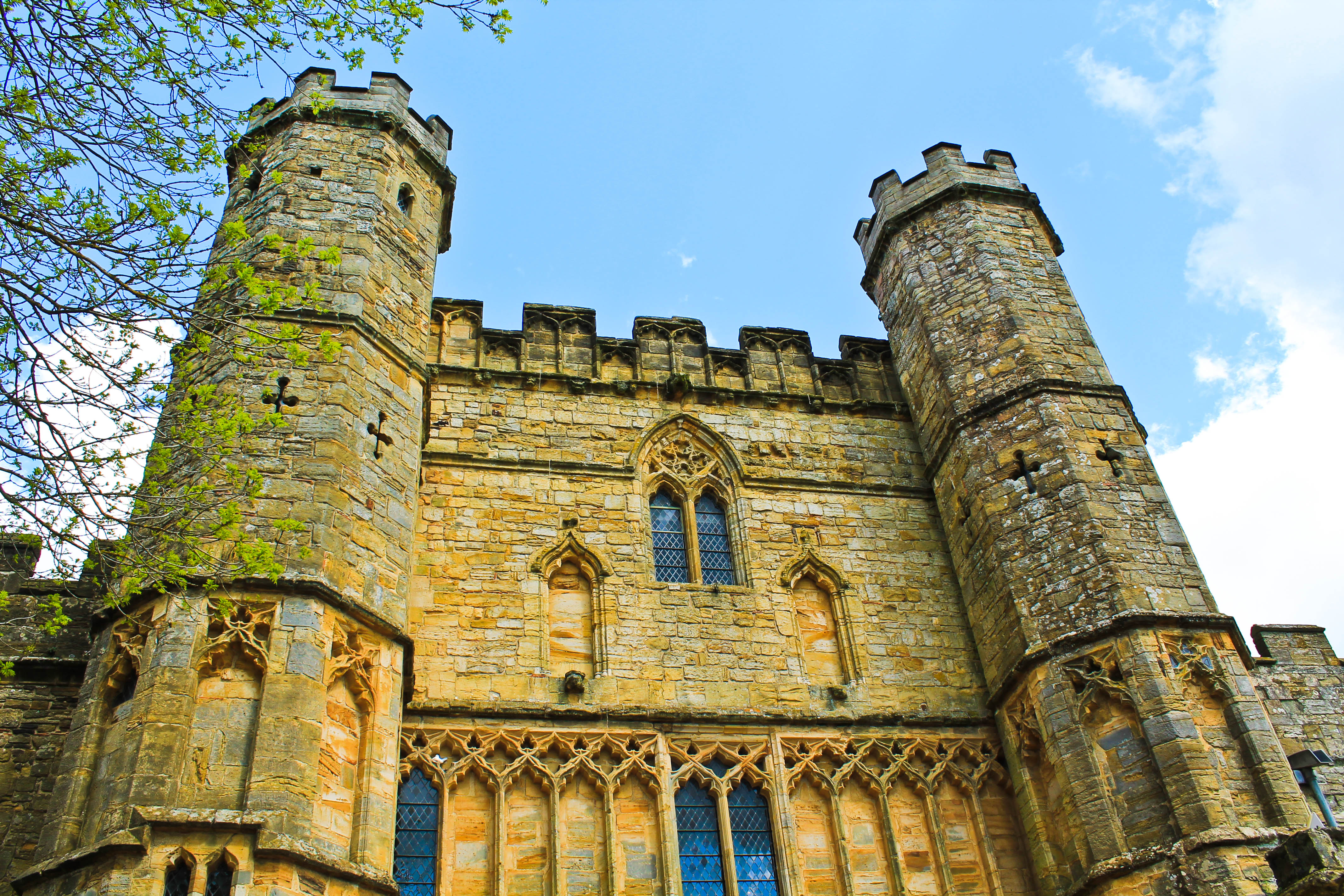 If a gorgeous castle isn’t enough to capture your attention, Battle Abbey offers an award winning exhibit: you can take a tour or rent an audio guide to learn about the fascinating events which took place 950 years ago on the very place you stand! 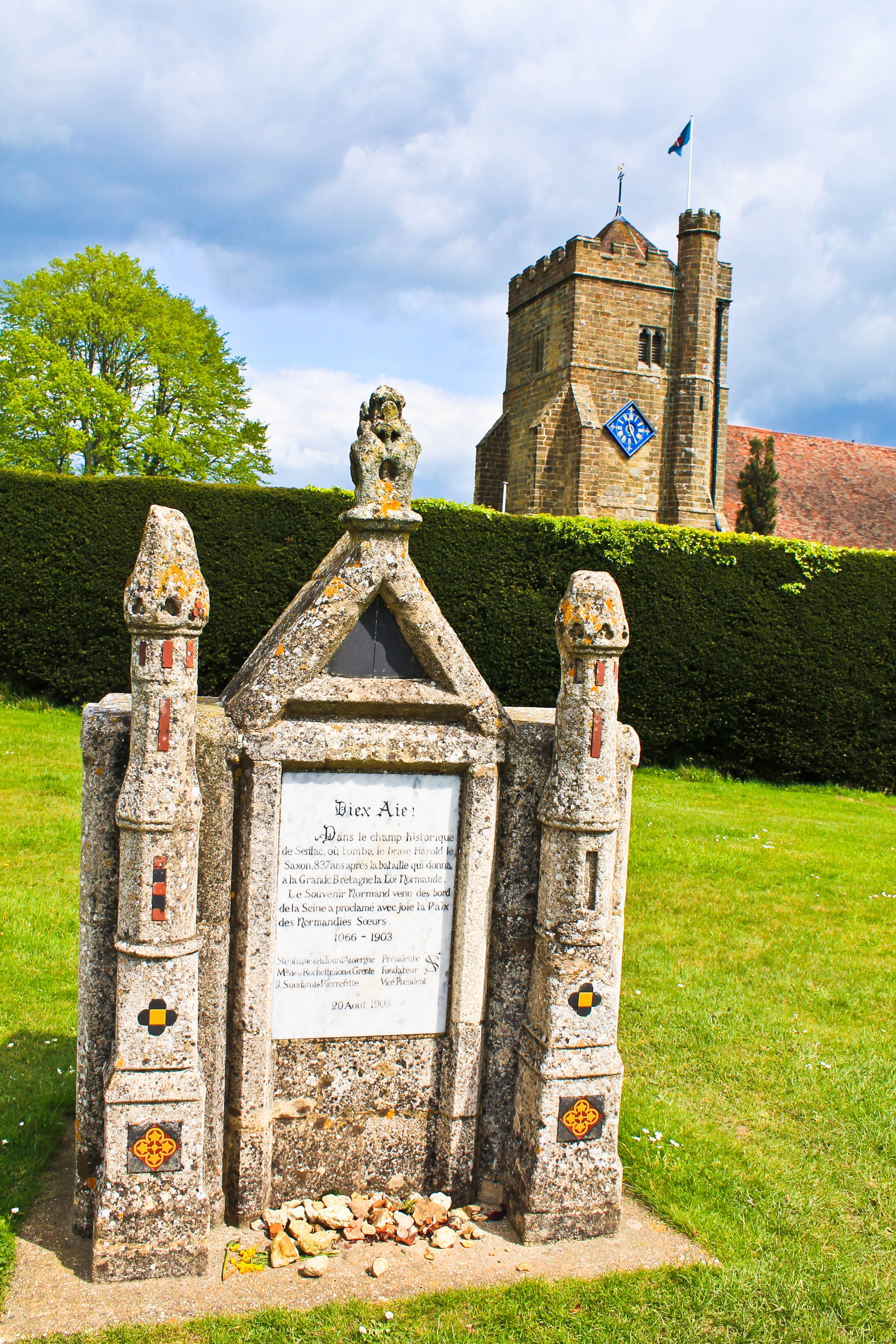 If history isn’t your forte, simply go for an afternoon walk through the lush grounds and take in the beauty of the landscape! With rich history, beautiful rolling hills and alluring old-world architecture, there’s something for everyone to enjoy at Battle.

Eastbourne is the gateway to ‘Beachy Head’, a segment of England’s famous chalk headland formations.  Let’s just say, Beachy Head could be every photographer’s dream.

The infamous Cliffs of Dover aint got nothin’ on Beachy Head: it’s the highest chalk sea cliff in Britain, looming over the sea at 162 metres (531 ft). 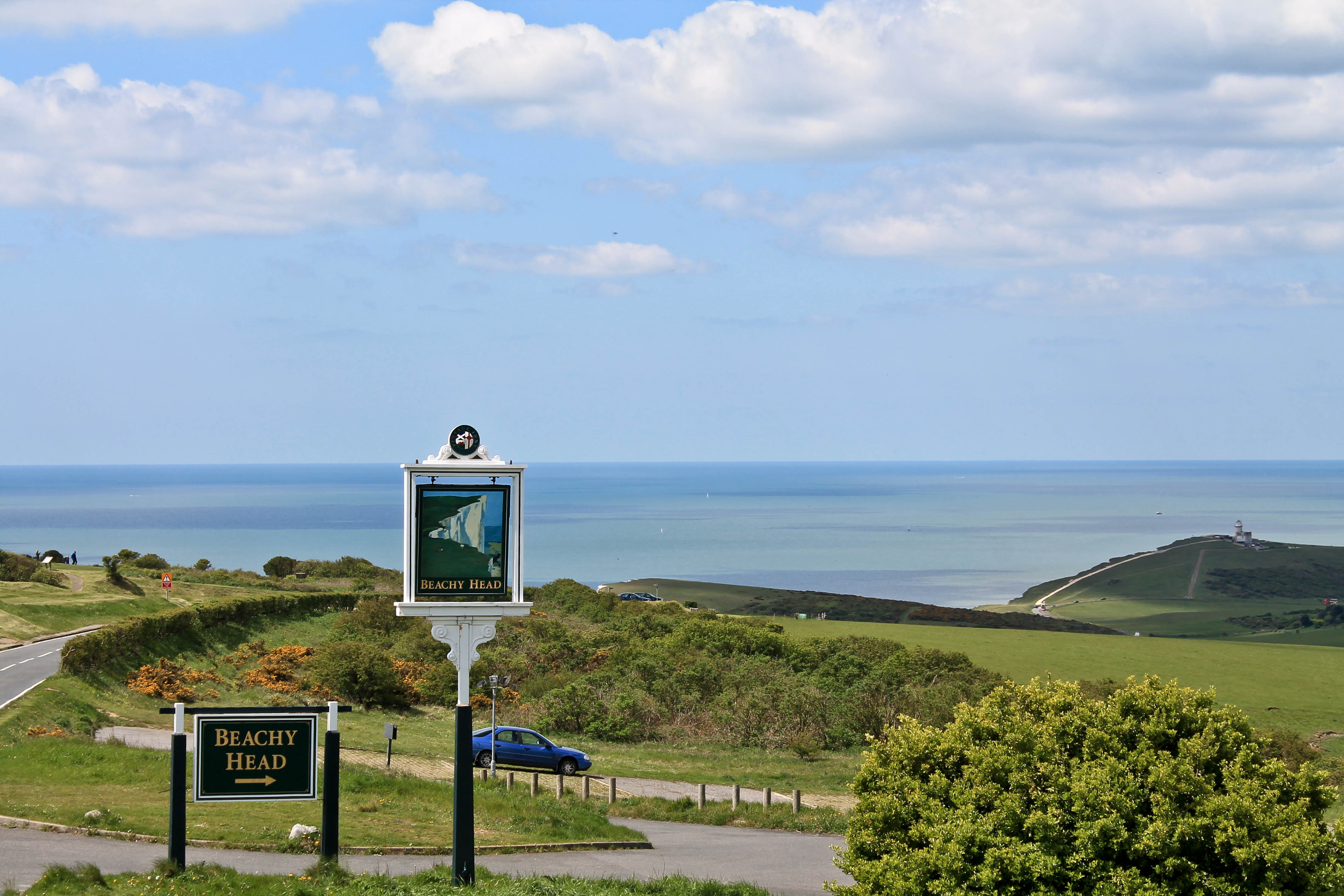 Scientifically speaking: The cliffs were formed with the end of the last Ice Age. As sea levels rose and the English Channel formed, the water cut into the chalk to create the jagged cliffs we see today. 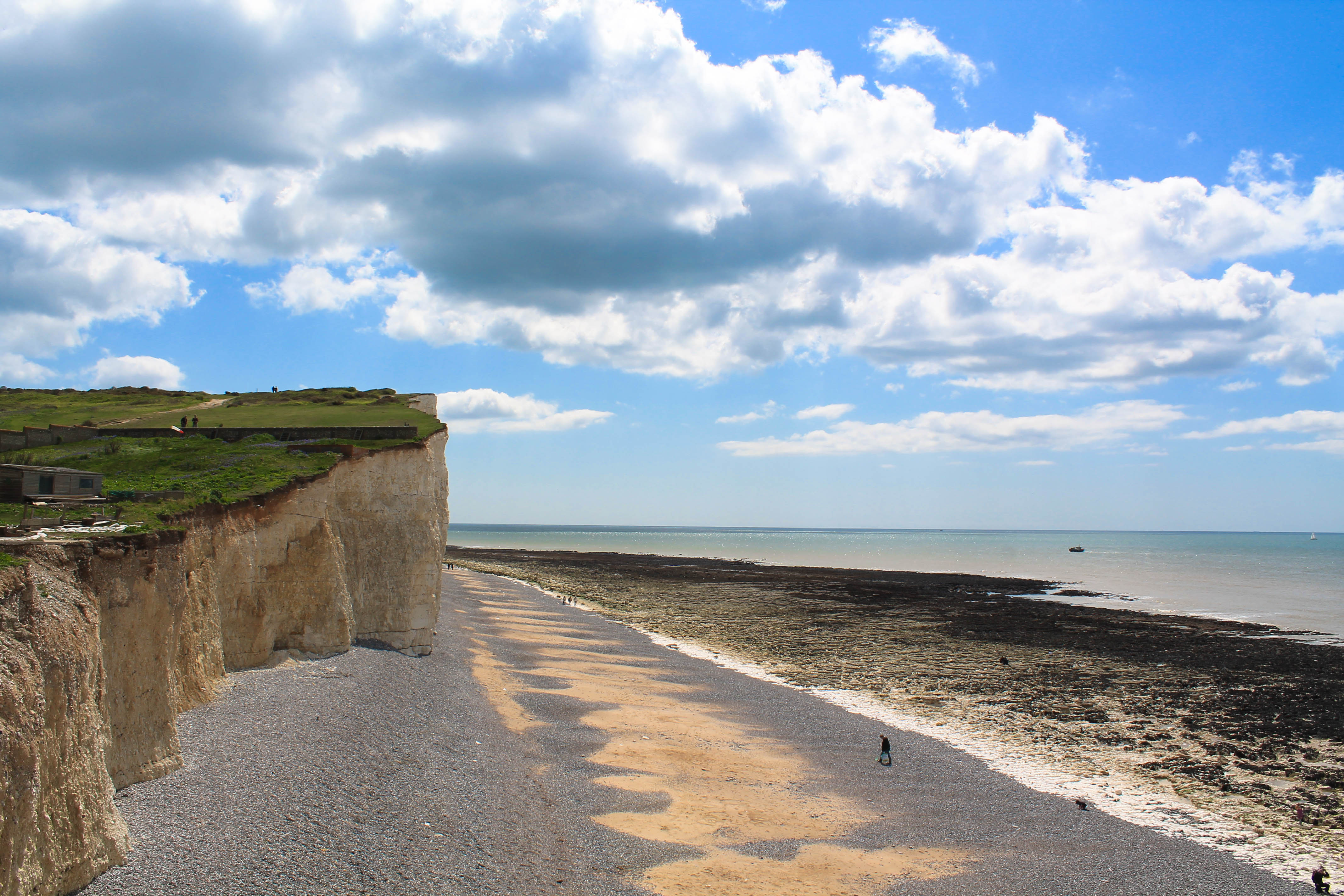 If this hasn’t peaked your attention, than you can nerd-out knowing that ‘Beachy Head’ was filmed as the back drop in HARRY POTTER and the Goblet of Fire for the Quidditch world cup scenes! Am I the only one super excited about that? Okay…maybe 😉 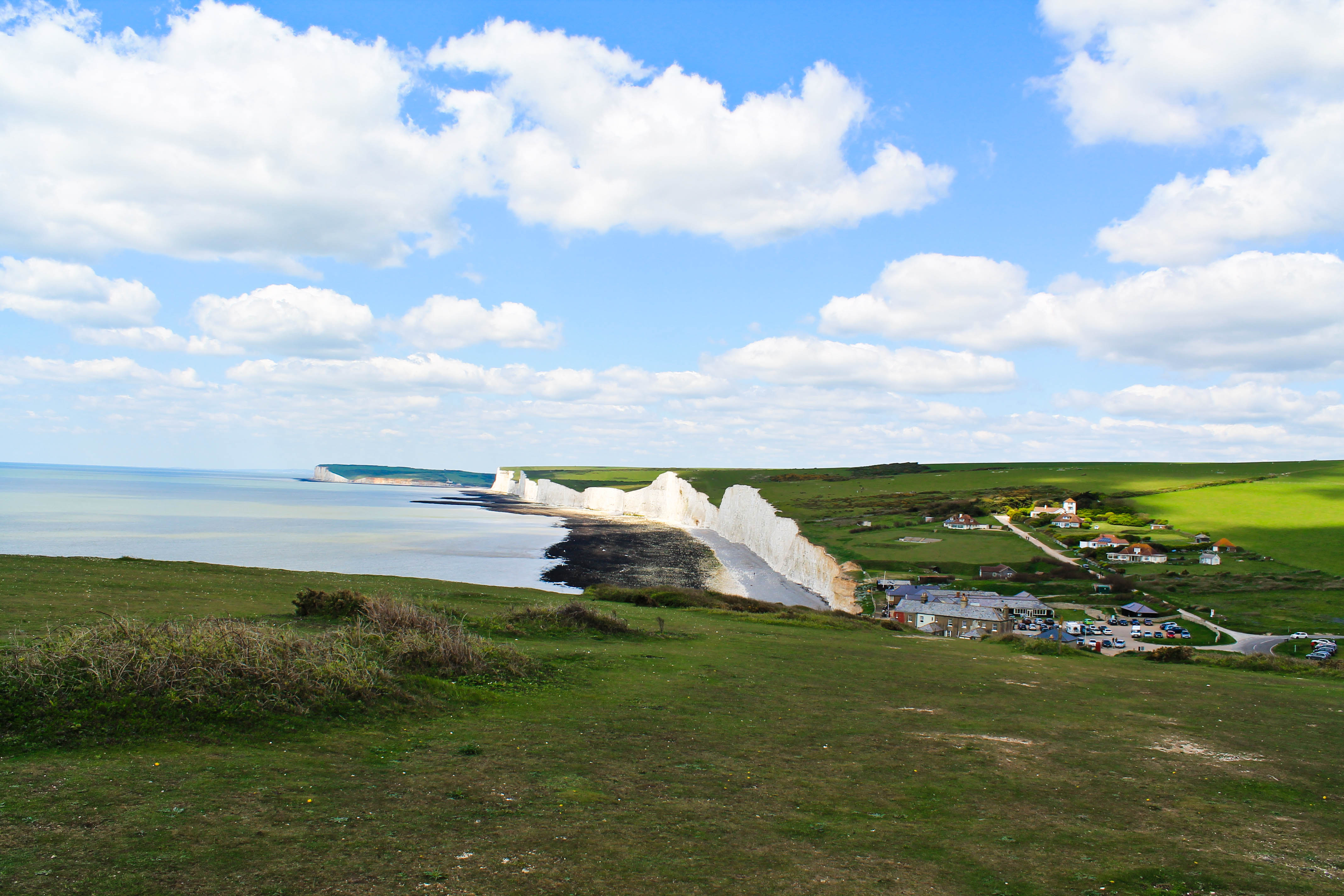 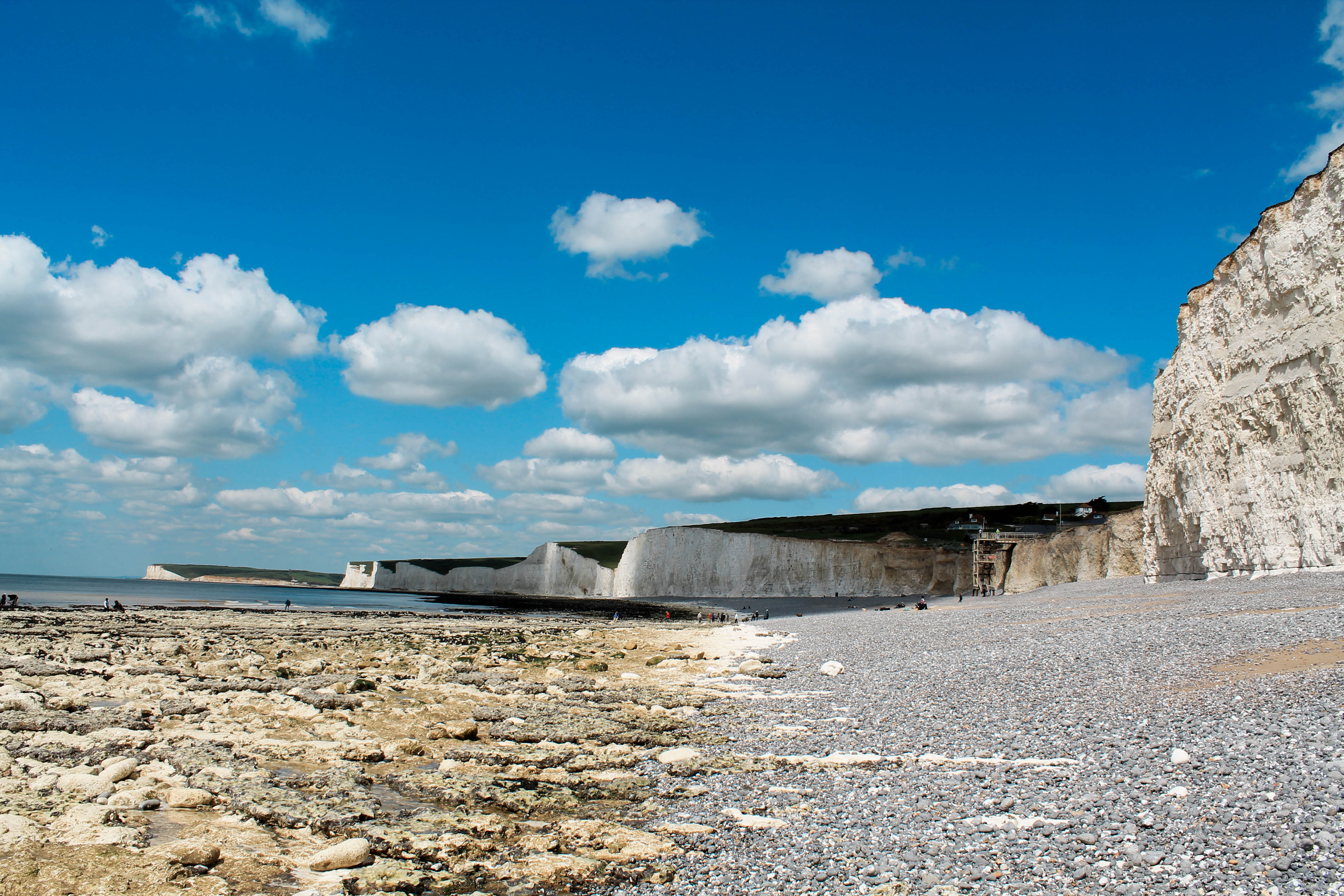 Walk along the cliffs from above and enjoy the stellar view of the vast greenery and the 7 sisters cliffs in the distance…..or head down to the beach and feel dwarfed by the enormity of the cliffs.

With natural beauty as stunning as this, I doubt I need to do much more convincing!

The quaint town of Rye is 75 miles south east of London and is cute-as-can-be! Imagine yourself wandering along cobble stone streets, or meandering through alley ways while gazing at charming cottage-like homes. Explore Rye’s nooks and crannies and amble through adorable boutiques and shops. Discover its quirky history with ancient gateways and secret tunnels between Rye’s notable Inns. 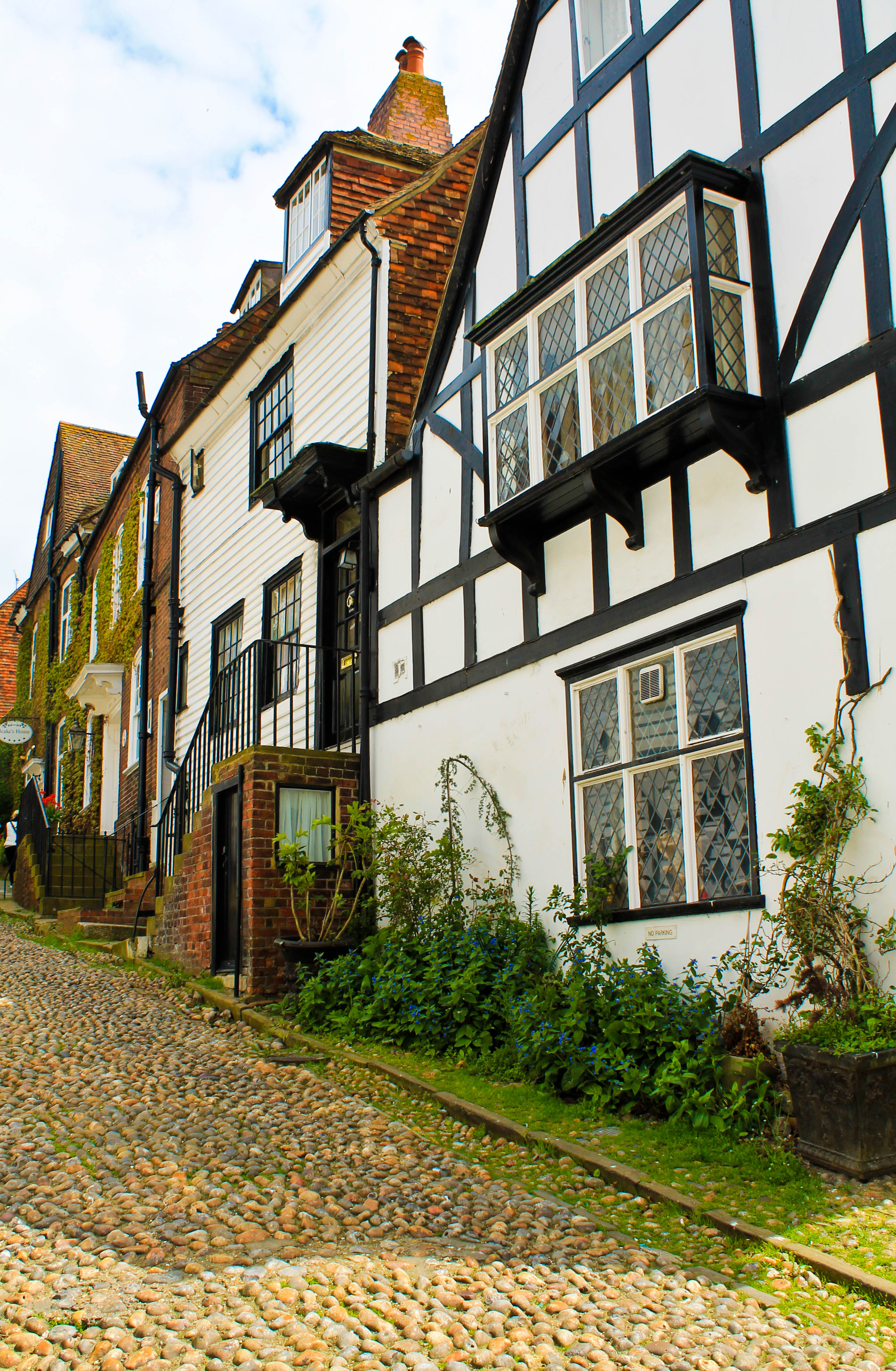 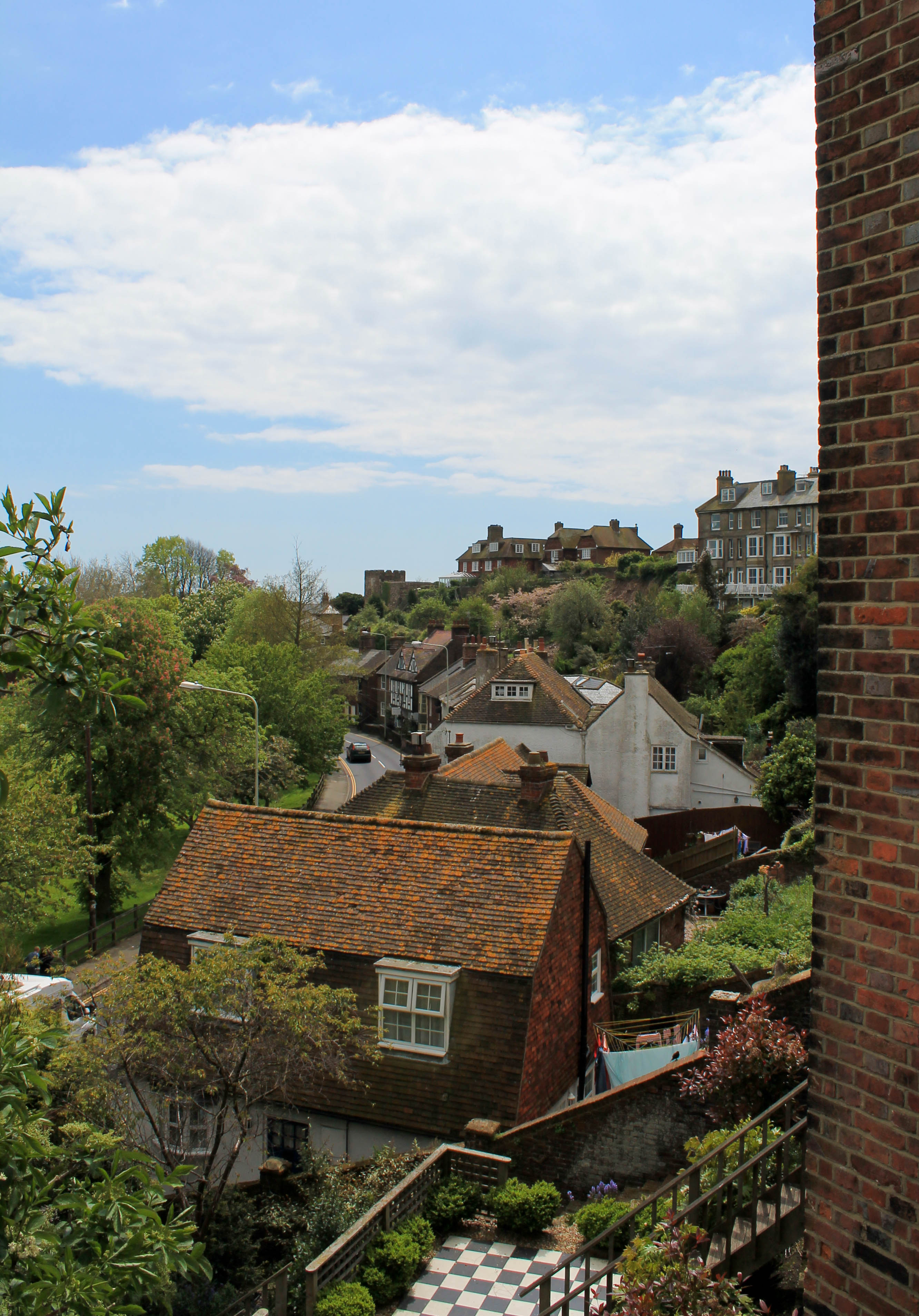 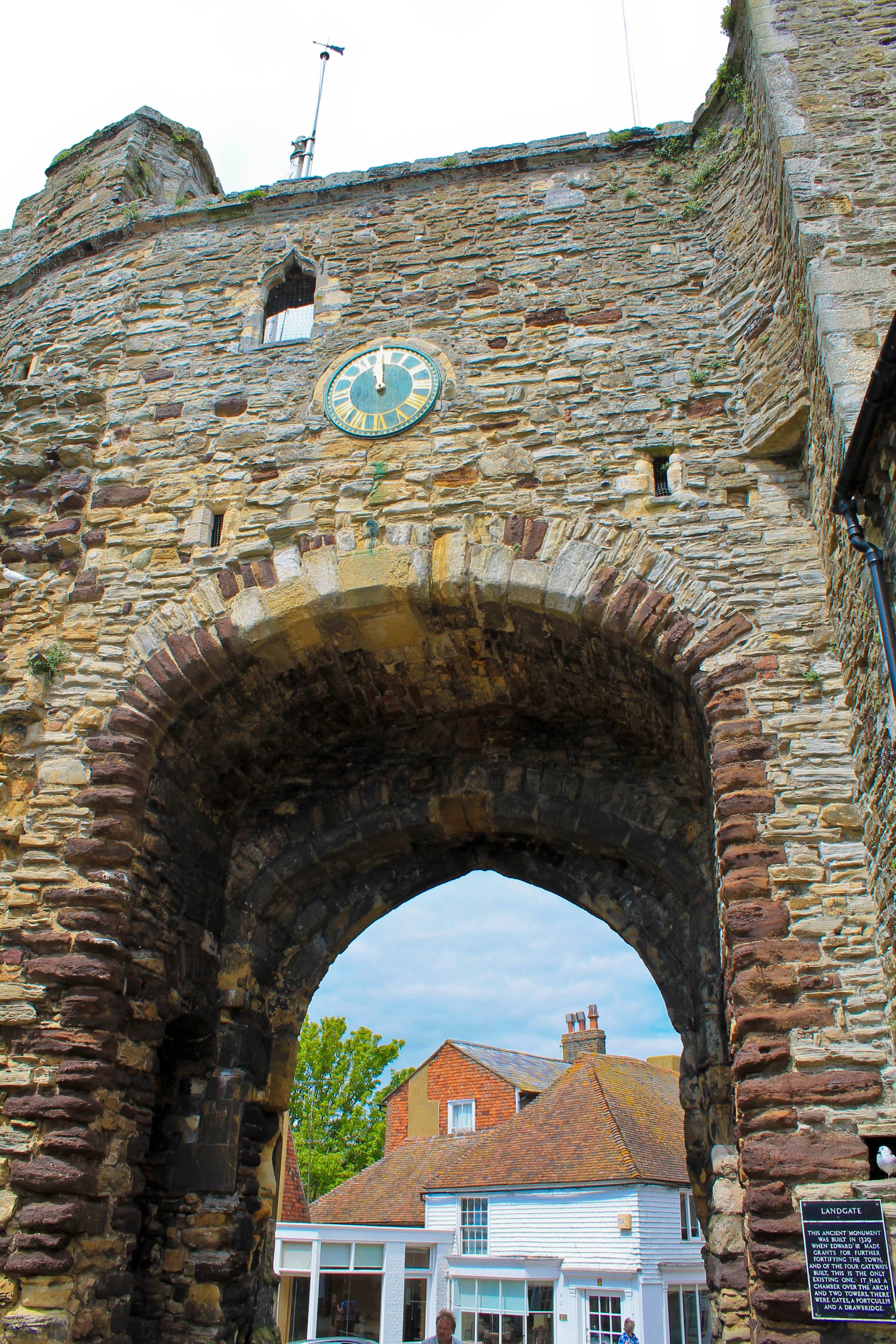 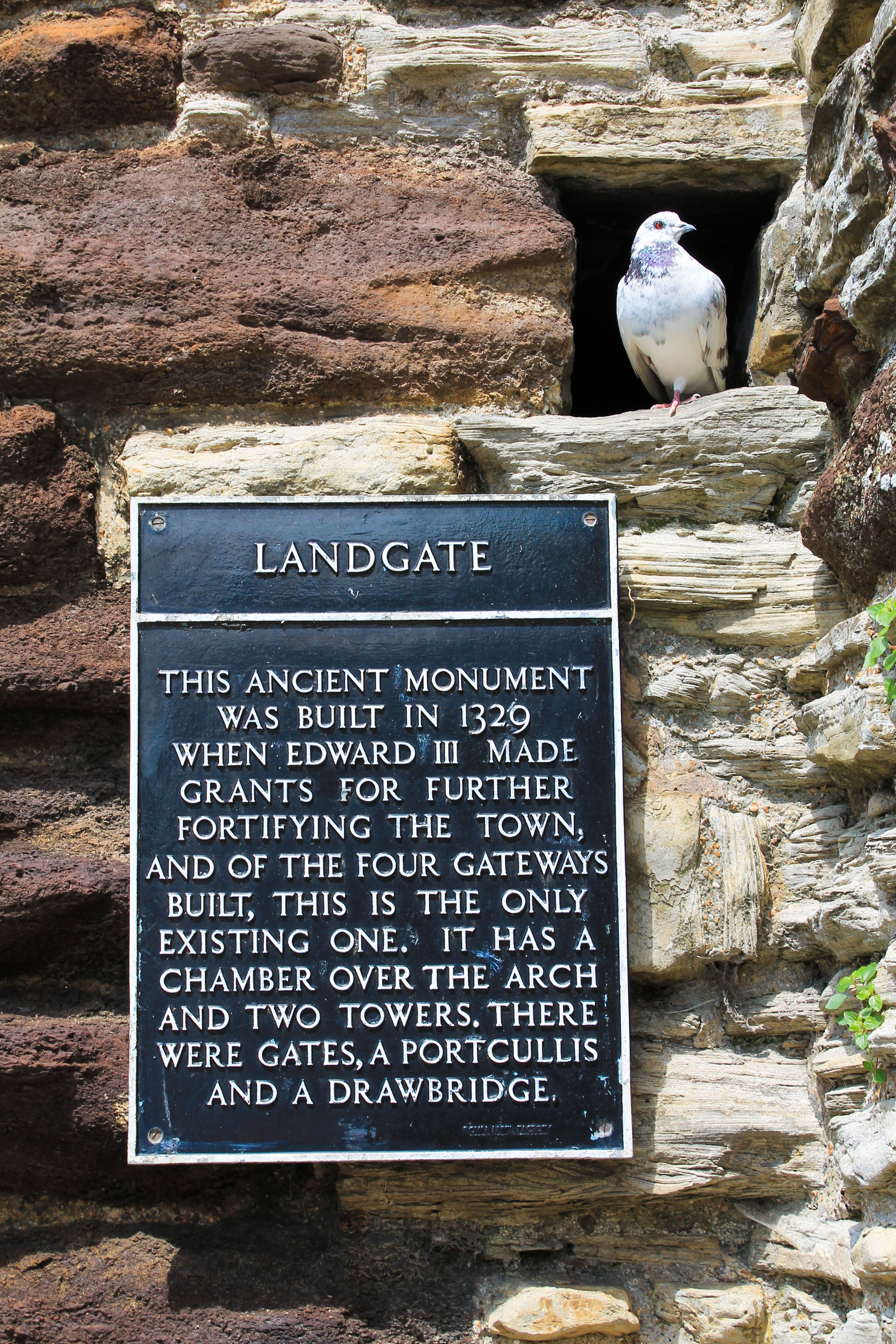 After exploring the town, finish your day by savouring a delectable scone with clotted cream and a cuppa in one of the old-fashioned tea rooms! The historic roots and charm of Rye make it an ideal tourist destination to get lost for a day. 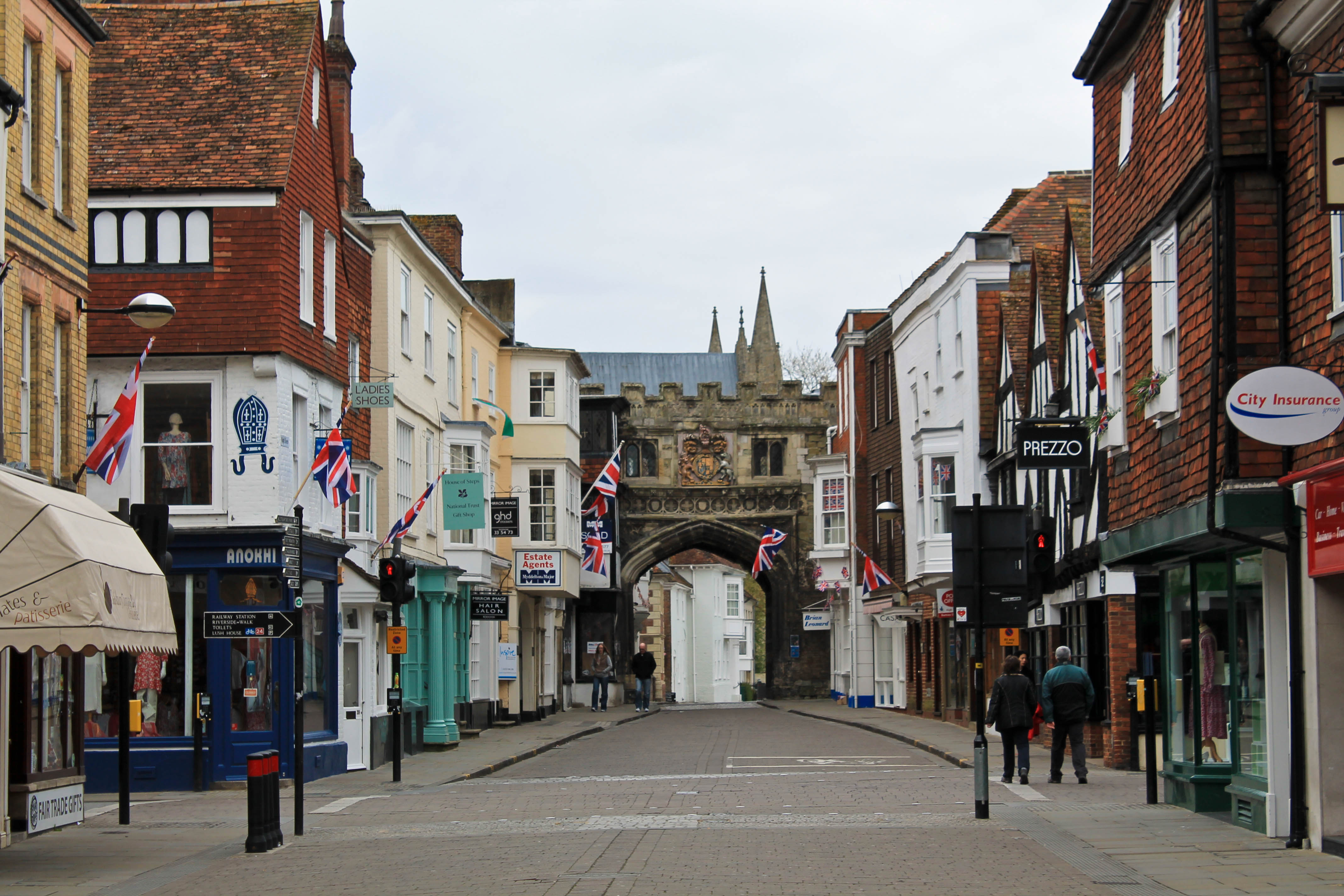 The town is centred around the majestic ‘Salisbury Cathedral’ which boasts the tallest spire in England at 123 metres!

The town is just 8 miles northwest of Stonehenge, making it the perfect base for exploring the UNESCO World Heritage Site. If you aren’t familiar with Stonehenge, it is a beautiful and mysterious site that draws photographers and history-buffs alike from around the world. 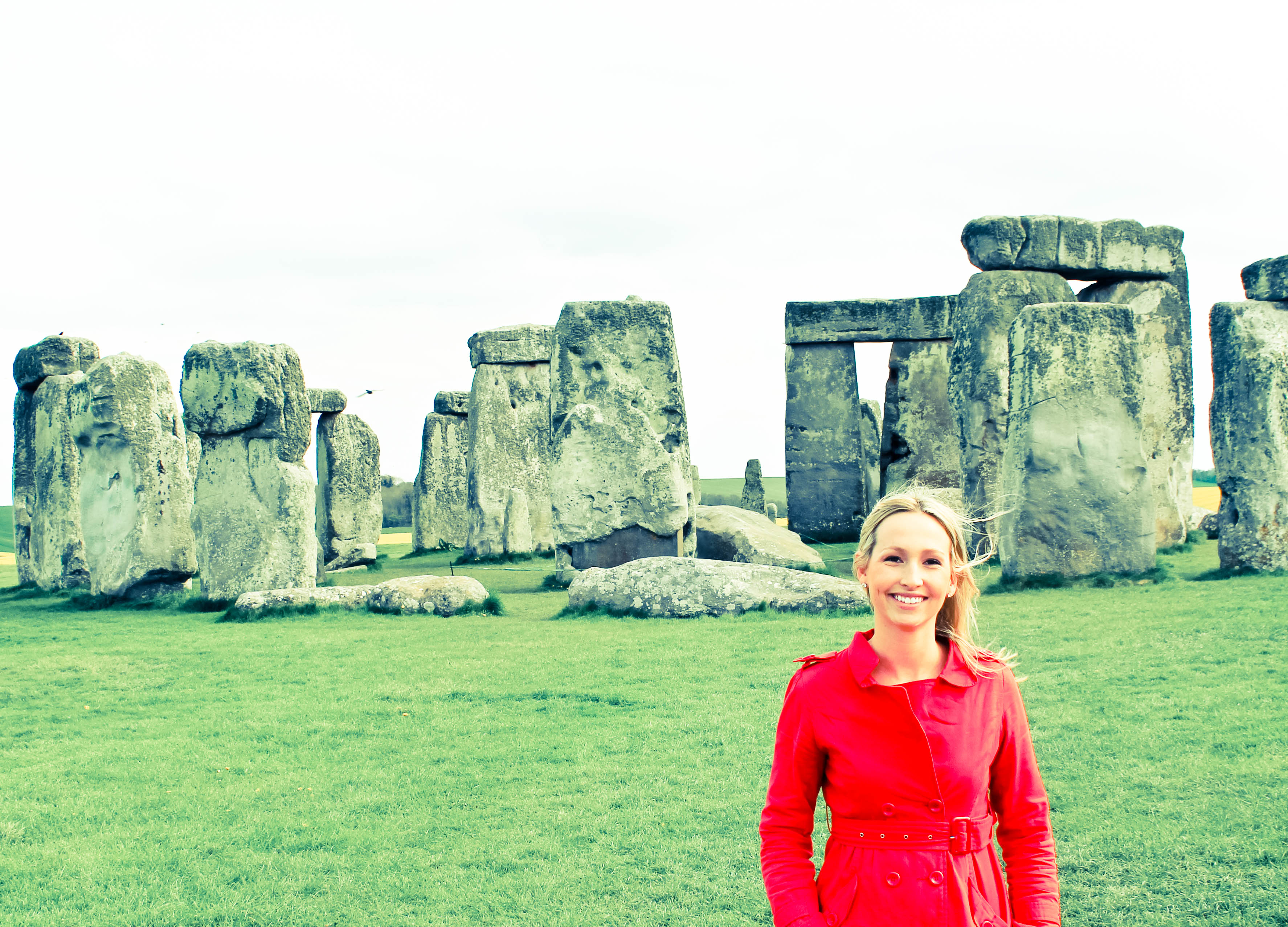 But don’t let Stonehenge overshadow this captivating town; its elegant architecture and interesting history dating back to the Middle Ages make Salisbury an all around winning destination! 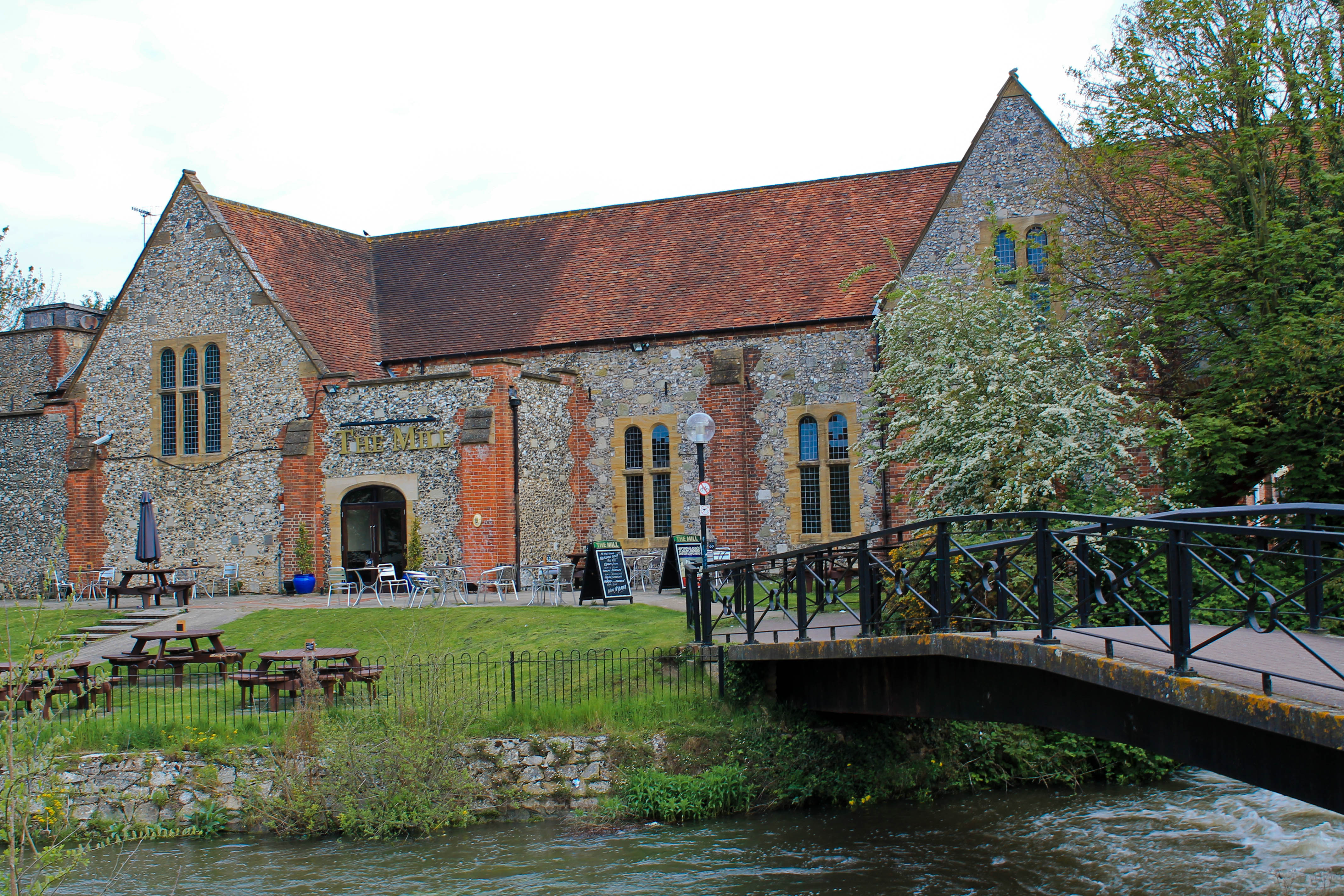 Have you been to any of these spots? Let me know in the comments below! 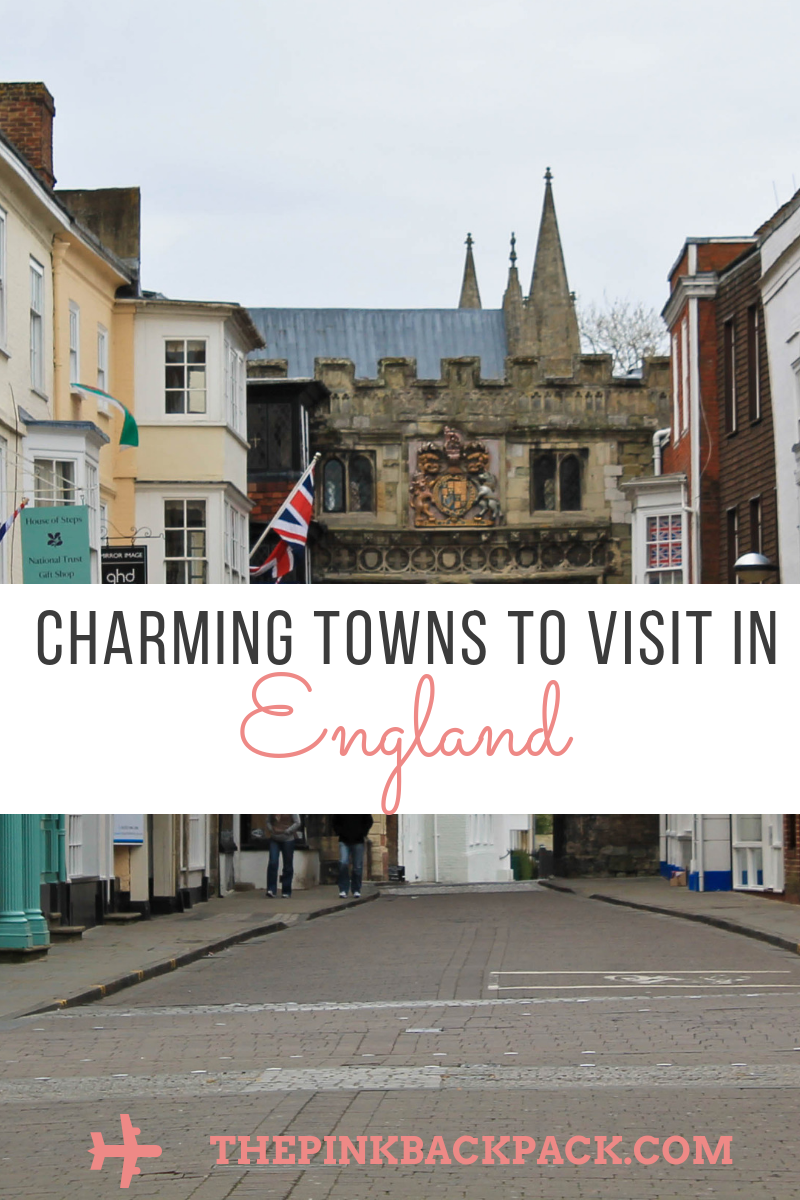