The 10 ways Bucharest will blow you away:

When was the last time you considered Romania for your next vacation?

Well isn’t it often the case that we so easily form opinions and ideas before we have collected all of the information for ourselves? The old saying, “don’t judge a book by its cover” comes to mind. Bucharest is the perfect example of this. With its history of communism combined with the tumultuous political environment of its Northern neighbour Ukraine, many tourists have put their blinders up when it comes to Romania.

I was invited, among 100 other bloggers and influencers, to visit Bucharest as part of the #ExperienceBucharest campaign to change the face of tourism in the city. Its mission was to shatter stereotypes and preconceived notions of Romania through highlighting the beauty, the modernity and humanity of Bucharest. To be honest I had zero expectations for what my time in Bucharest would be like….It’s not that I had never wanted to visit Romania; I had just never given it much thought until this opportunity presented itself.

But, to put it simply: I was blown away.

Here’s why you will be too:

Its energy is edgy, alternative, and infatuating.  You will quickly notice the vibrancy of Bucharest; how eager and proud its people are to help and to tell you about their city. From Uber drivers, to restaurant servers, to hotel staff; all of the people who I chatted with were more than willing to give advice and insights to help me discover their city (in fact, I usually didn’t even have to ask)!

Old Town. You will feel enamoured with the old world architecture and charming cobblestone streets in old town. There is something so special about wandering through historic corridors and alleyways, as if you are looking back through time. 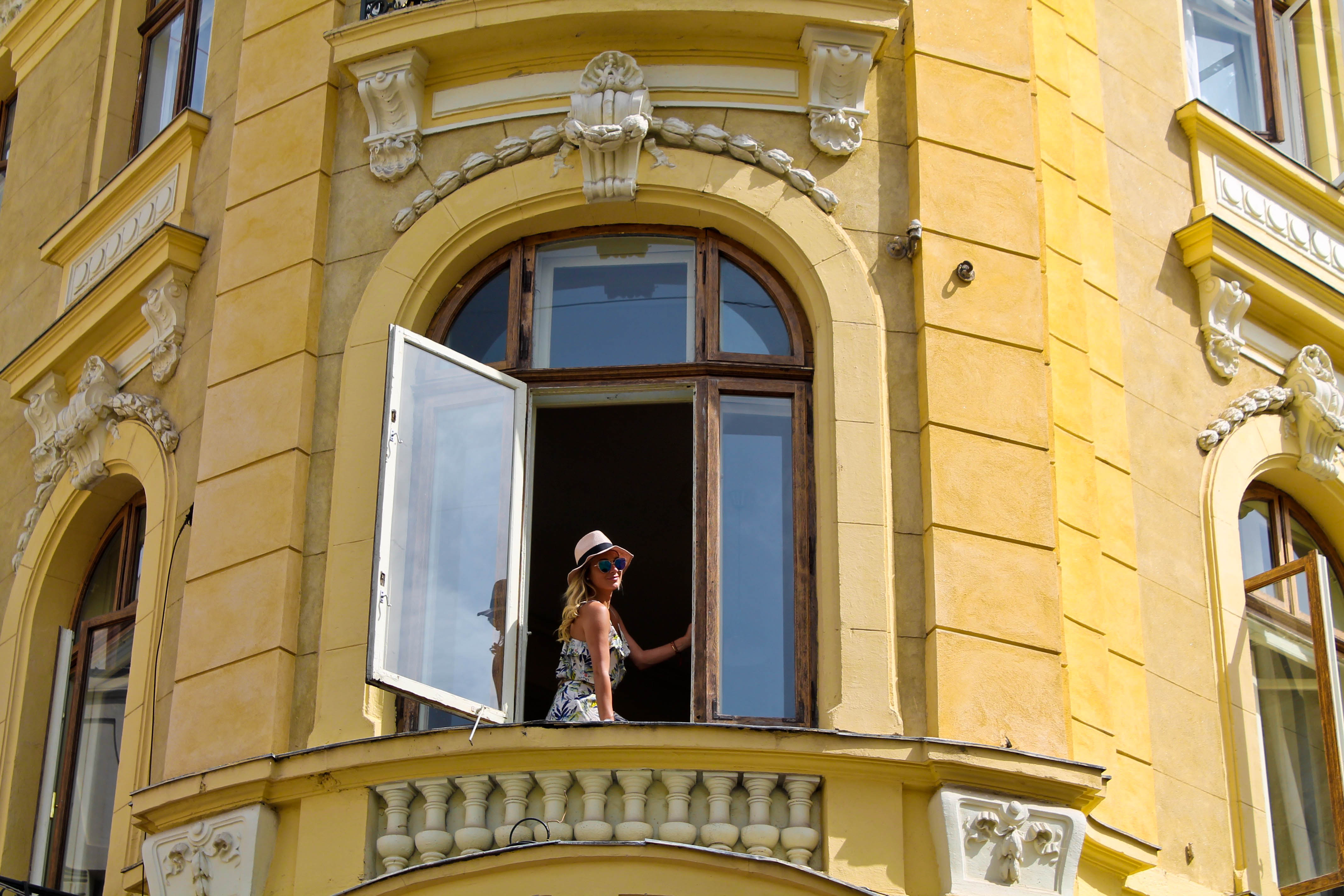 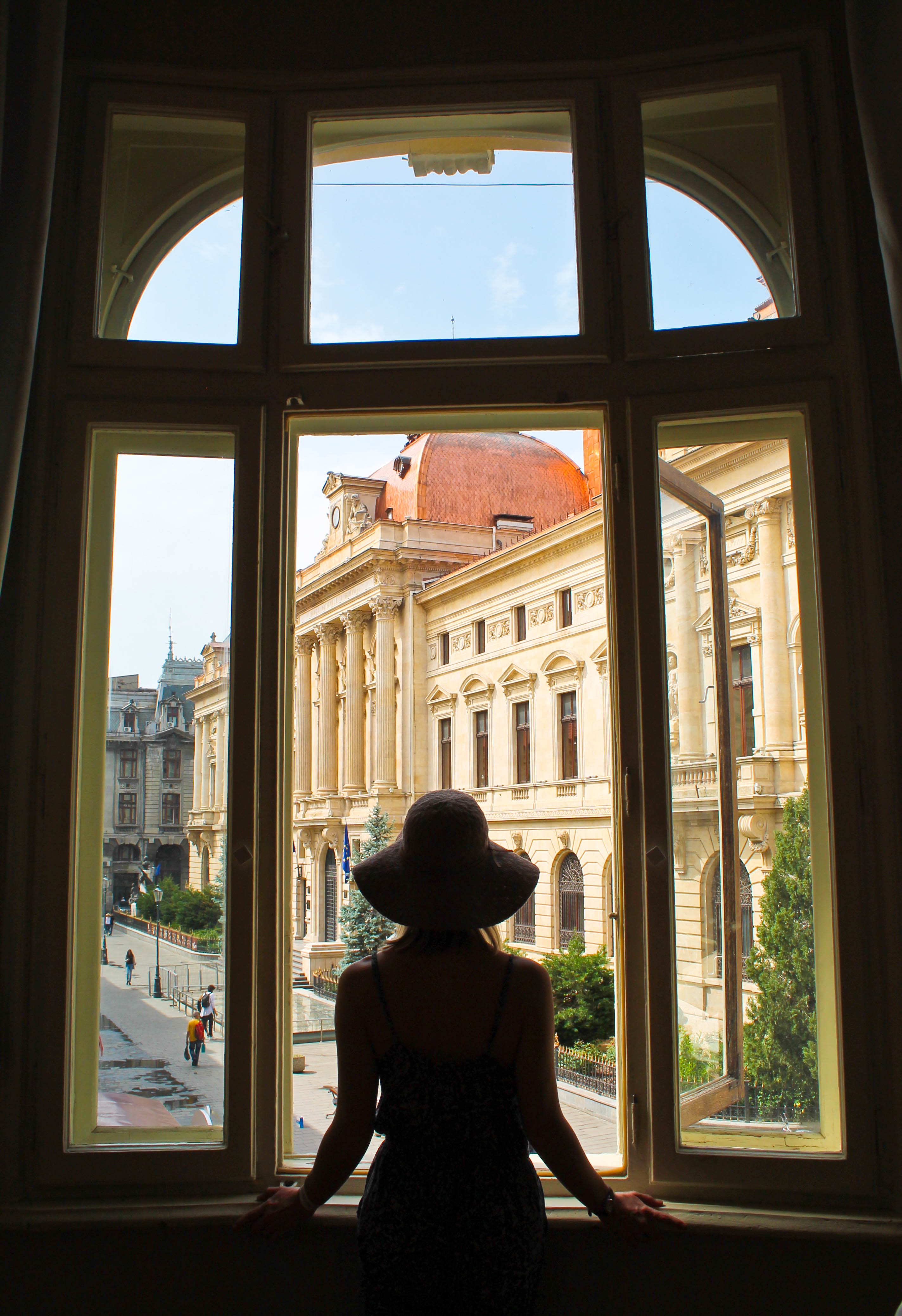 The rooftop parties! You will feel intoxicated with the sheer amount of gorgeous rooftops, music and nightlife (…and maybe the blue wine too!). Pura Vida Sky Bar has it all and should definitely not be missed when in Bucharest!

Visiting Bucharest? | Find out More about its History 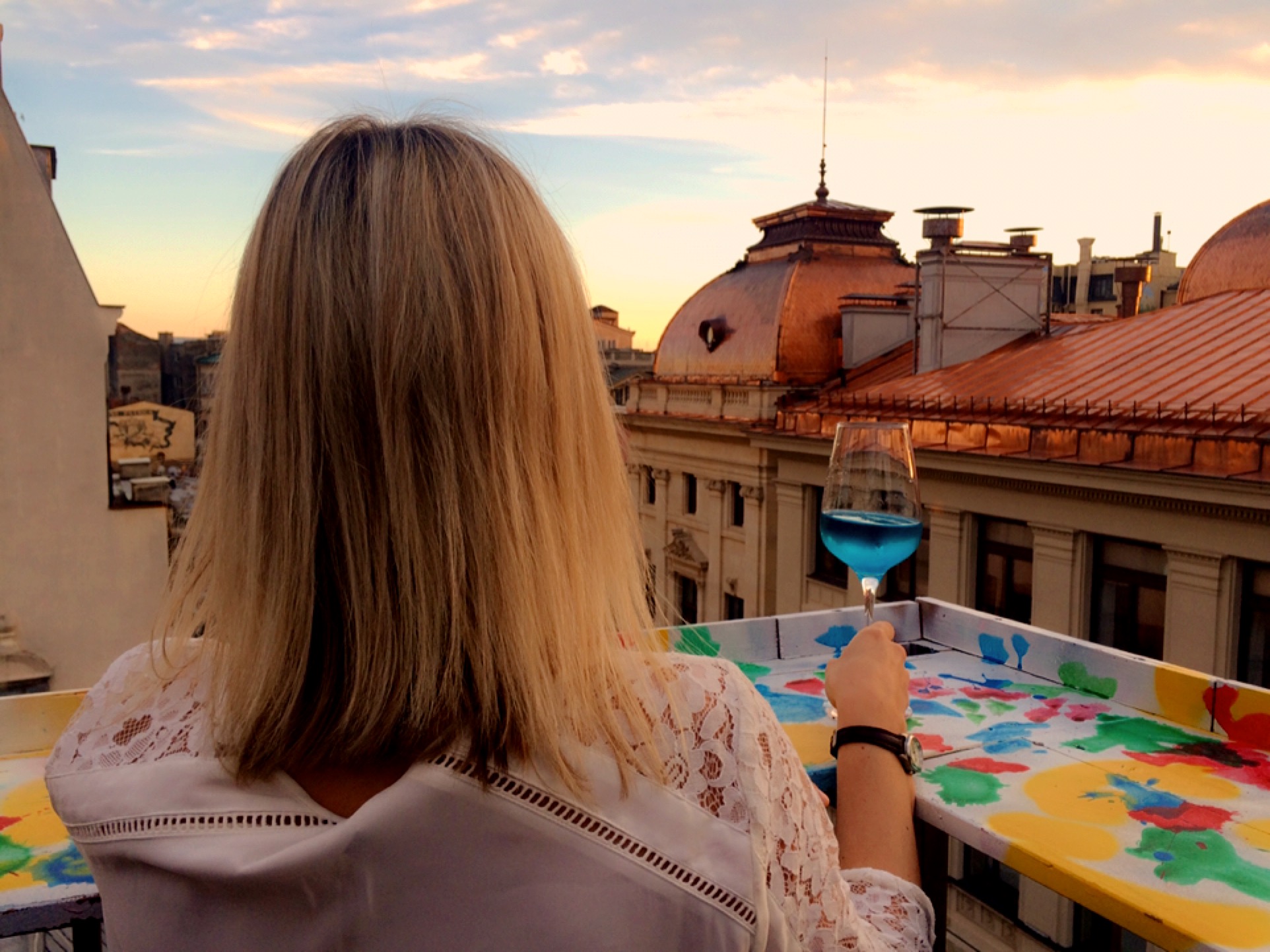 Secret bars and cafes. Be blown away by all of Bucharest’s hidden corners and edges, where you might be rewarded for wandering aimlessly by finding abandoned buildings, tucked away coffee shops or a hidden garden bars. I really liked Eden (Gradina Eden), which I would never have found without the help of a local friend because it is so well hidden behind this empty building. 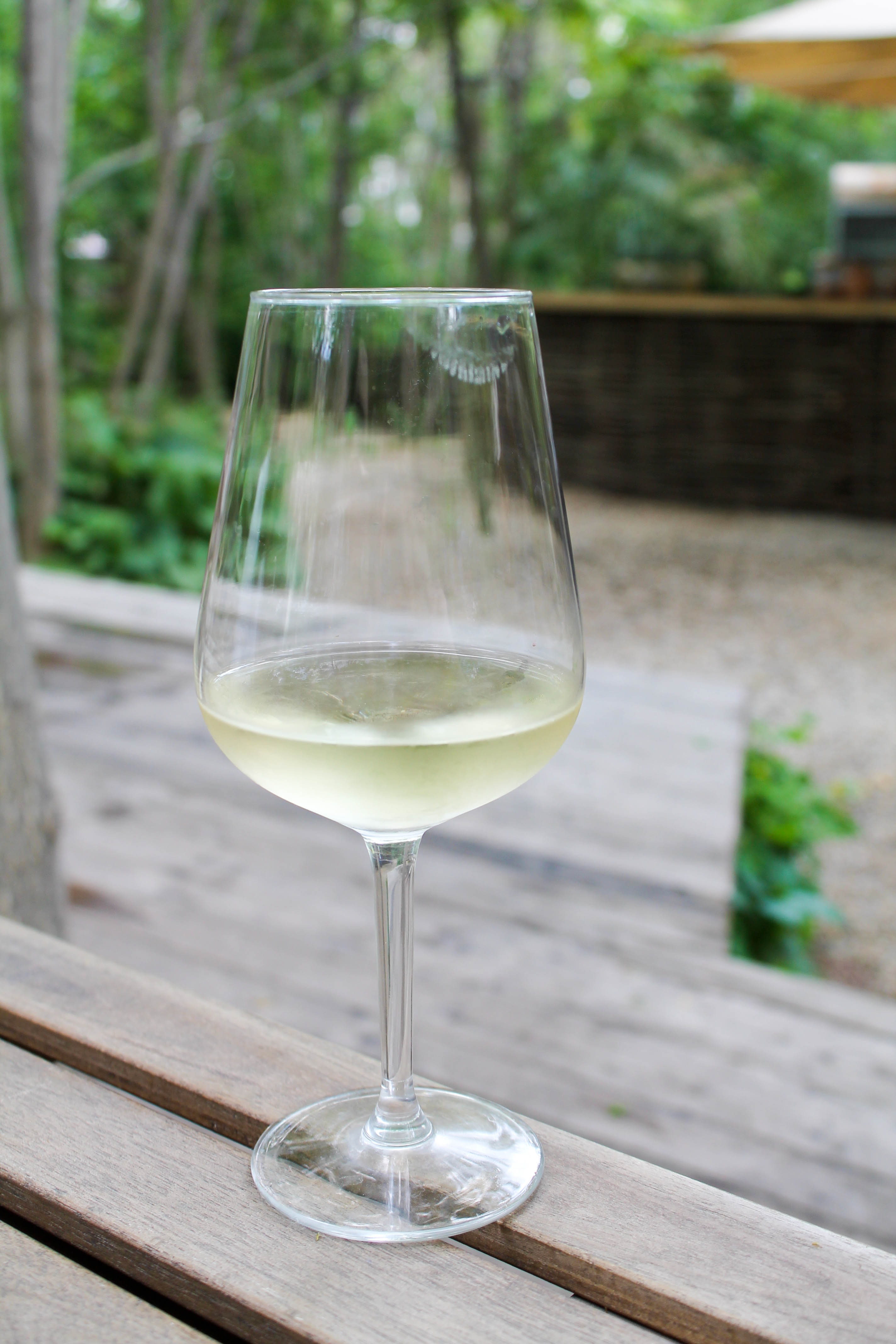 Eden Garden bar is tucked away behind an abandoned building

It’s Nature. Learn about Vacaresti (affectionately known as the Urban Delta), a hidden oasis with a unique story, situated right in the centre of Bucharest’s urban jungle. You can enjoy the greenery through its walking trails, take a bike ride around its perimeter or admire the gorgeous view from up above in the Urban Delta’s conservatory office. You can also take a fascinating guided tour of the park with Bucharest Walkabout Free Tours to learn about its history and connection to communist times. 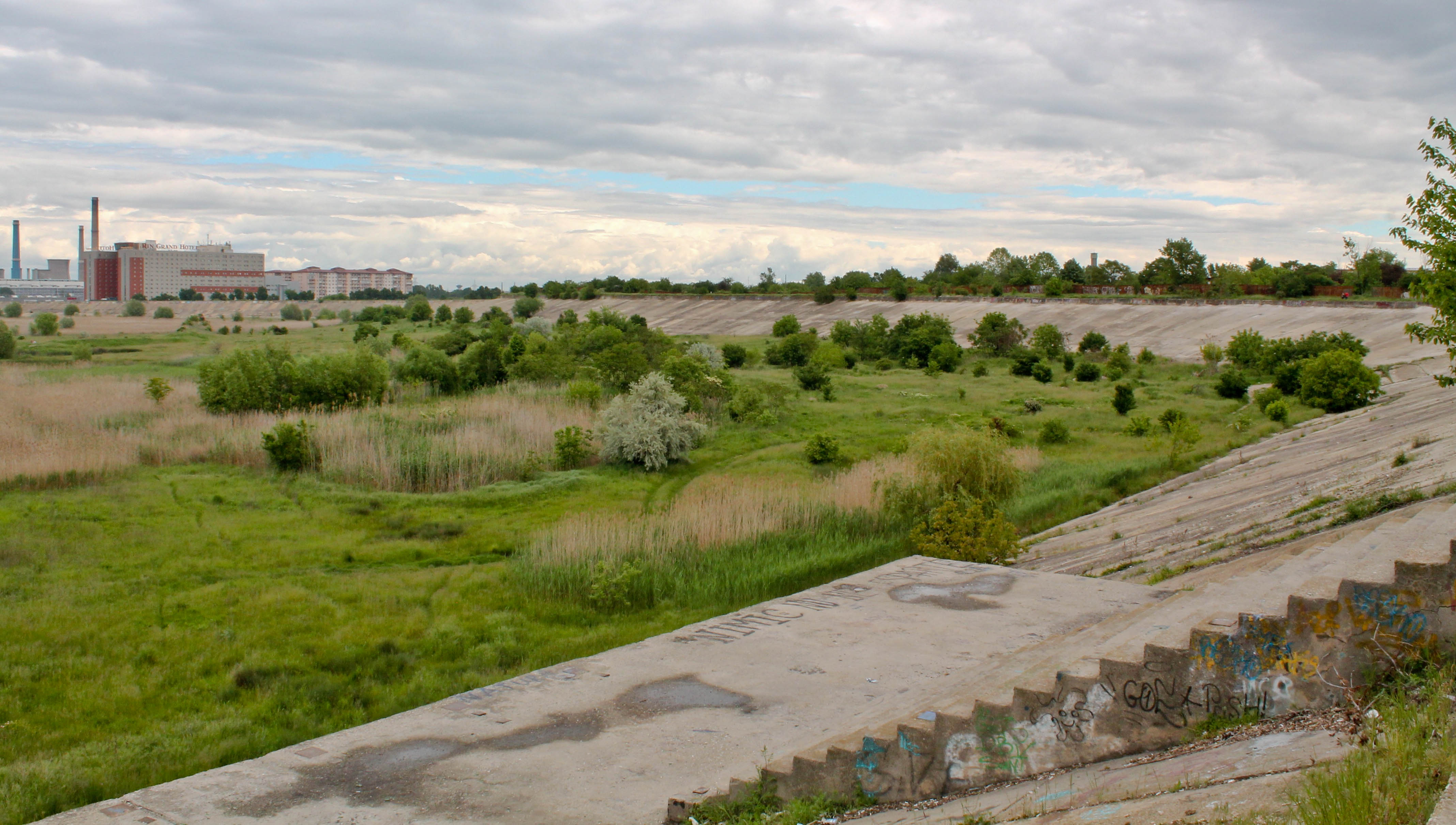 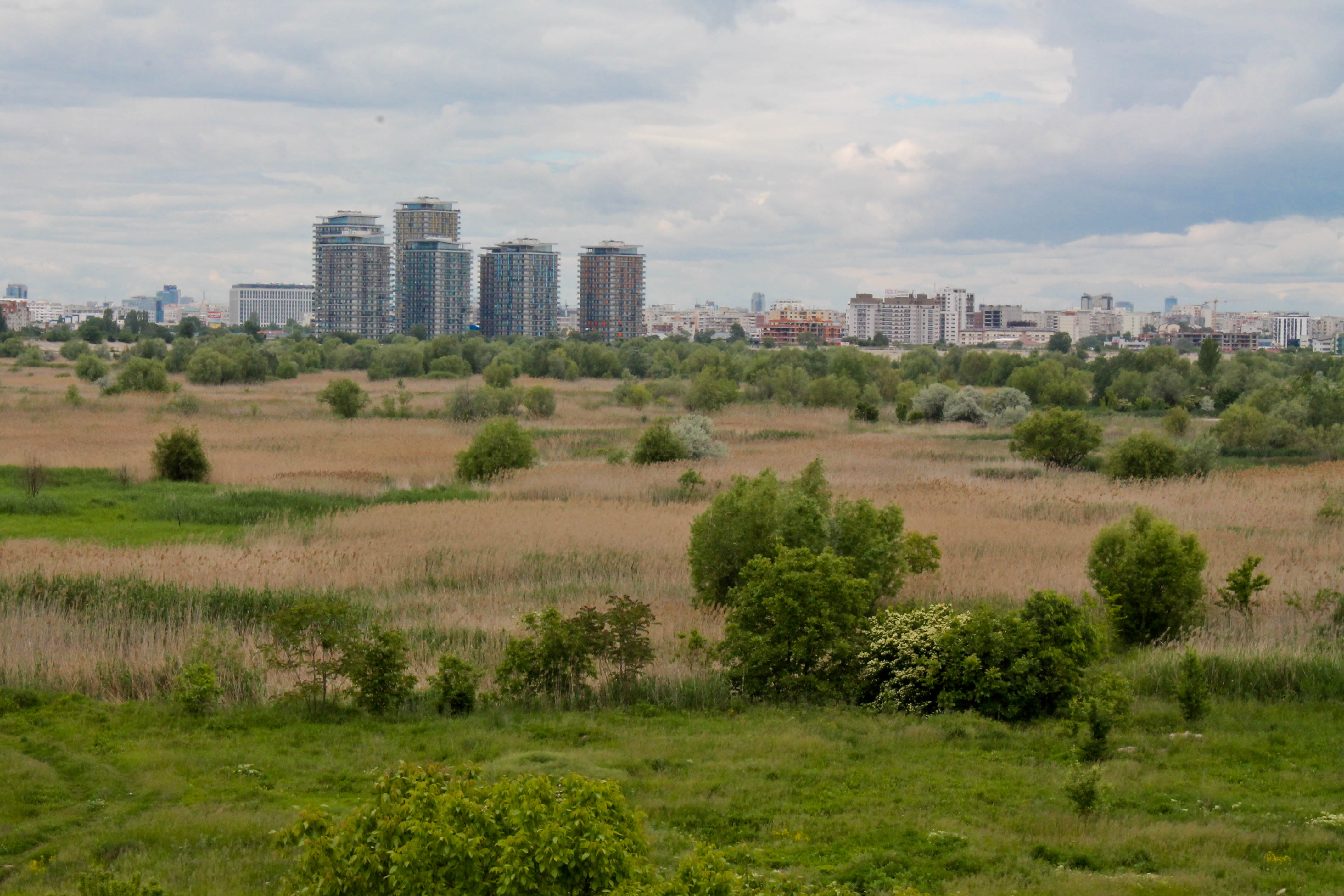 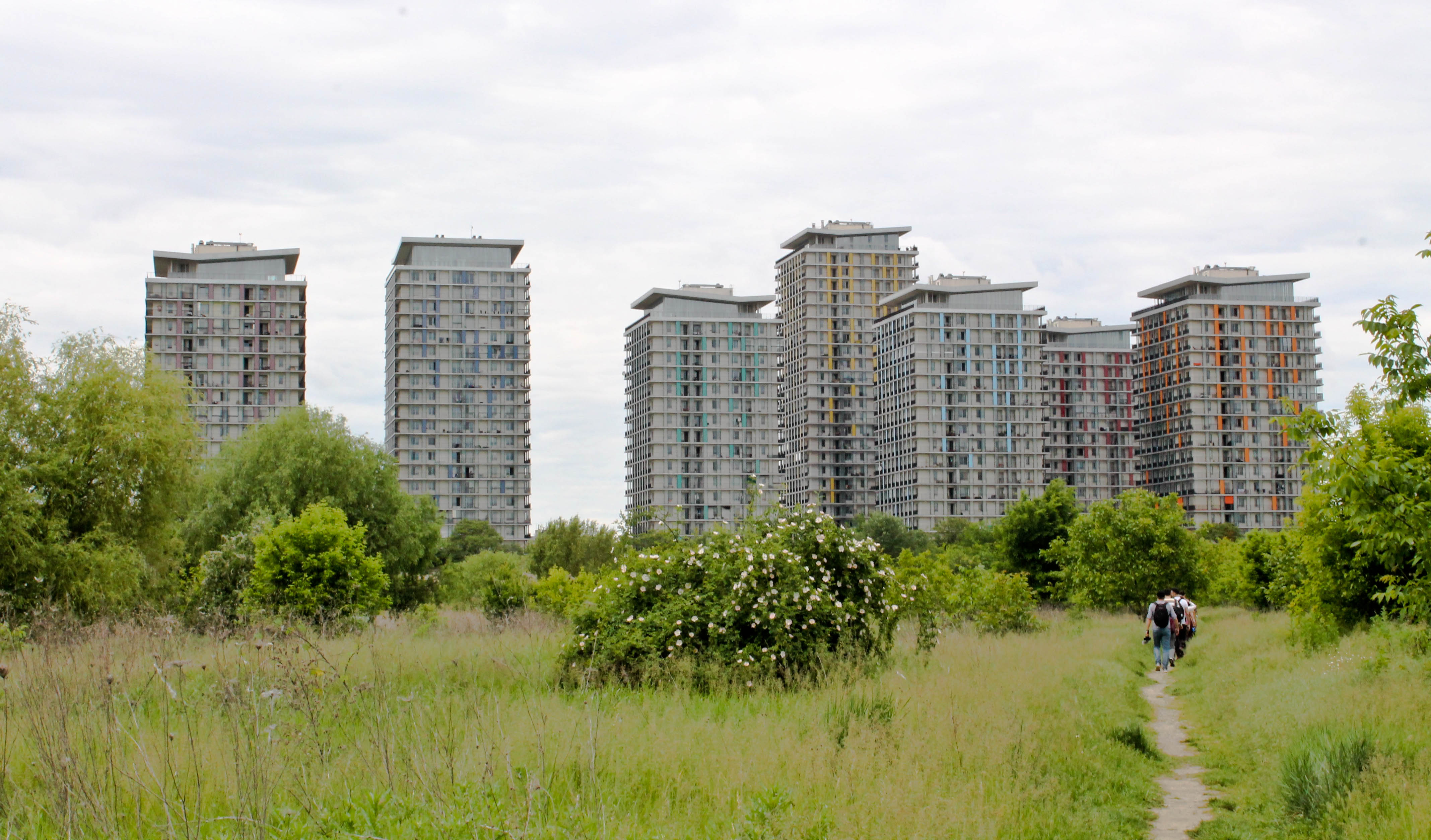 The rich history. Trace back the country’s history of communism with a tour of the staggering Parliament Palace building (which I wrote an entire post about). Learn the background of the stunning yet obscene architecture and how it interconnects with Bucharest’s past and present society. I took a guided tour through the building with Authentic Romania and would highly recommend the experience to provide some context!

The stairway of the palace!

It’s beautiful in its own way. Get lost in Bucharest’s nooks and crannies, finding beauty in its boldness…

The thermal baths. Forget about the hot pools of Budapest…Bucharest is home to Eastern Europe’s largest thermal baths! Therme Bucharesti also doubles as the most diverse botanical garden in Romania, boasting over 500 exotic plants. 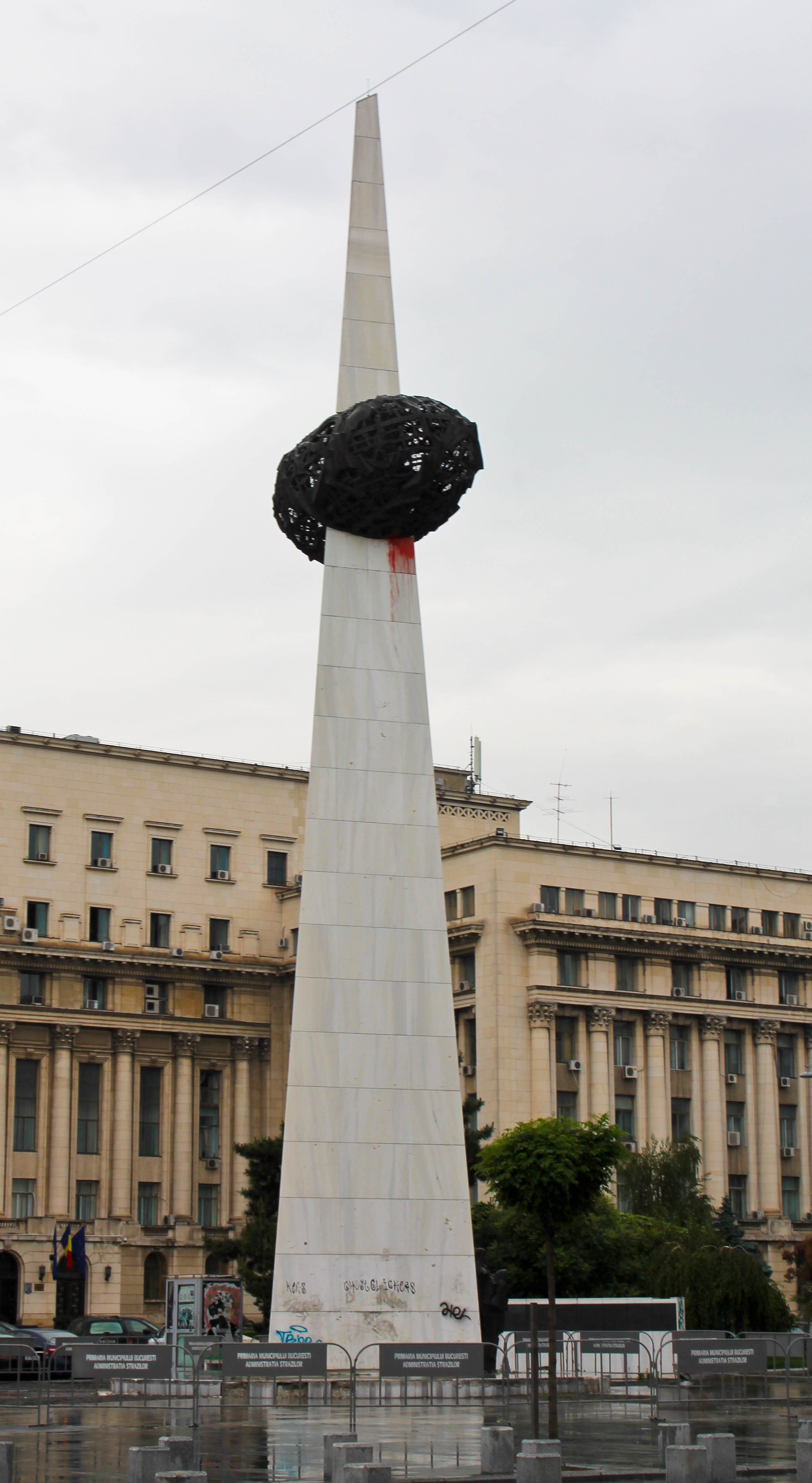 The Castles. Fall in love with the countryside, just a few hours outside of the city limits…and feel like a princess (or prince) at Peles Castle.

…and tick off the infamous and historic Bran’s Castle (aka Dracula’s Castle) in Transylvania from your bucket list!

Though the morale of the story is to not judge a book by its cover, I still made my own judgement of Romania’s capital city in just 5 brief days …I decided that Bucharest is a truly special place – perhaps even one of my favourite European cities!

With history, culture, food, coffee shops, nightlife, tours, natural beauty, architecture, art, music, castles, and humble, welcoming locals… I’m quite certain there is something for everyone in Bucharest.

So, what are you waiting for? Go experience it for yourself!

A huge thank you to the #ExperienceBucharest team for including me in their media trip! 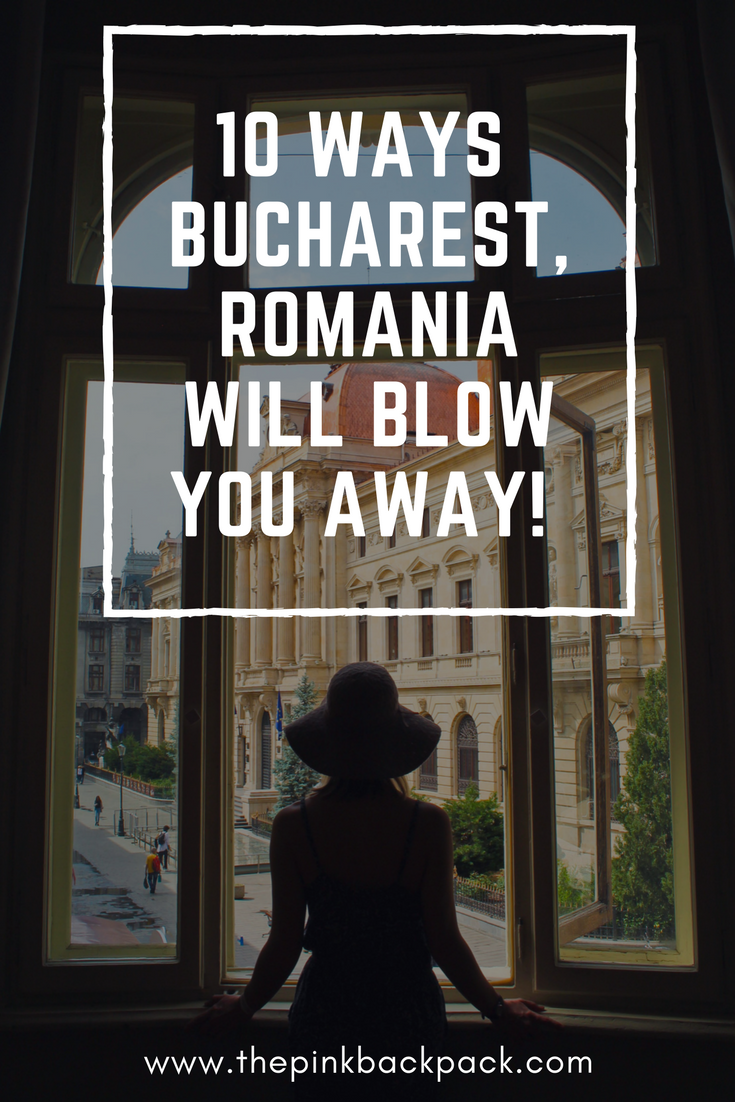 Stunning Photos that will make you want to visit Dubrovnik ASAP

Crazy Sexy Fun Traveler said:
I loved Bucharest too. Been a few times already :) You summed it up nicely ;)
thepinkbackpack.com said:
I totally agree Lisa, and I will be dreaming about going back too :)
thepinkbackpack.com said:
Yeah the rainbow umbrellas exploded on instagram as the token Bucharest photo lol. Thanks so much for the kind feedback Jas!
thepinkbackpack.com said:
My thoughts exactly Alice! :) I'm so happy you liked the post and will put Bucharest on your bucketlist, woohoo!
thepinkbackpack.com said:
Thanks so much Tarah! You definitely do, I loved it so much I might be going back later this year :)
Lisa said:
You're right, I hadn't considered Romania as a destination before - I simply knew nothing about it! Bucharest looks beautiful though, I'll certainly be dreaming about all that gorgeous architecture now :)
Jas from My Suitcase Journeys said:
Haha it's never even crossed my mind to visit Romania but you've captured the country so beautifully! I've been seeing those rainbow umbrellas all over Instagram for some time now and was wondering for the longest time where they were. Thanks for sharing!
Alice said:
. . . . That might actually be the dream destination ! Roof parties ? Thermal Baths ? Castles ? YES PLEASE! Your pictures are gorgeous, I'm putting Bucharest on my 2017 bucket list!
Tarah Vongbouthdy said:
Ive definitely been missing out! Bucharest looks amazing! I love the old buildings and architecture! Need to put this on our list ASAP!
thepinkbackpack.com said:
Hi Marius, thanks for the info (though I do know the official name and history of the castle as I did the full tour while I was there). I updated the post with the correct name :) Cheers xx
Marius said:
Nice story Steph and glad you liked visiting our country! Just a small note: 'Dracula's Castle' is just a tourist name for Bran Castle, an important Romanian medieval attraction with a story of its own that should not be reinterpreted for commercial tourism purposes. Come back again! :) 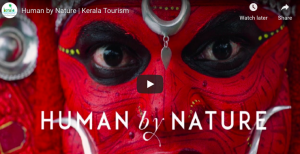